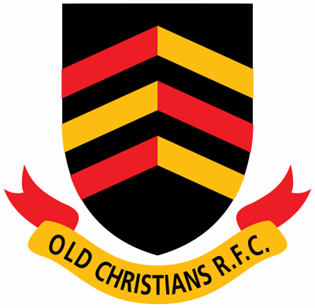 Published: about 2 months ago

U16’s travelled to Fermoy last Thursday on what was a perfect evening for rugby. We conceded a try after 5 minutes after soaking up pressure from the home side from the kickoff. Great work by Darragh Coade and Ryan Murphy help us get into the opposition 22 where we were rewarded with a penalty under the posts from a high tackle on Ryan Kavanagh after another of his barging runs. Ciaran duly slotted over. We were unlucky not to score from a fine run by Rhys C after breaking away from the scrum. From there we struggled to contain the fermoy attack at times and ended up 17-3 down at half time.

From the get go of the second half the lads set the tone for the rest of the game, we started to link up more effectively and drive forward. Oscar and Fionn held the defence solid out wide with some fine tackles. A new half back pairing of Jack and Sean providing quick ball out. Some great carries from Rhys Cambridge and Liam Kelleher ended with decent try’s for both. Our defence held brilliantly in the second half, keeping Fermoy scoreless. It was a game we should have won having got within a whisker of the try line on the last play of the game.

Man of the match , plenty of lads dug deep when needed Shane Harrington, Sean O Regan, Rhys Dunlea, but hard to separate Liam Kelleher and Rhys Cambridge both were instrumental in driving the attack forward with super carries when needed, so a shared award for the lads, well done.