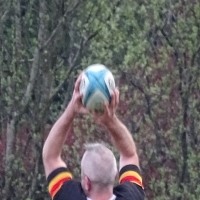 Missing a number of players from last week-end’s Cup win, this was always going to be a tough ask.
We took the lead with a fine Tadgh O’Brien, (son of Terry), penalty, but the western side replied almost immediately.
On the quarter hour mark, Tadgh landed another penalty, but within another five minutes, Dunmanway had their first try.
They added another on the thirty five minute mark to go 13pts to 6 ahead and in stoppage time before the break, they crossed under the posts to take the half time score to 20 pts to 6. This was a bit of a killer blow, but our reluctance to kick the ball from our own 22, was killing us. It’s not as if we could not kick as the second half proved.
Dunmanway had another penalty after three minutes and at 23pts to 6, it looked a lost cause.
Now however, we began to play for territory and pinned Dunmanway back. Tadgh was kicking the ball 50 plus meters and we began to squeeze Dunmanway. We went close on a number of occasions, before Daniel, working his socks off, got over for a fine try, with Tadgh adding the points. We were flying now and maybe should have taken the three points with a penalty near the posts, but we could not break Dunmanway down again.
Failure to use the boot in the first half cost us, as did not being able to adapt to the ref’s view of the break down.
Still we gave it all and did our best.
A special word on “Chris the Yank”. Not alone did he defy the years, but at times he seemed to be defying the laws of gravity.
That brings the curtain down on the adult rugby season and we thank everyone for their effort.
Here’s to next season. 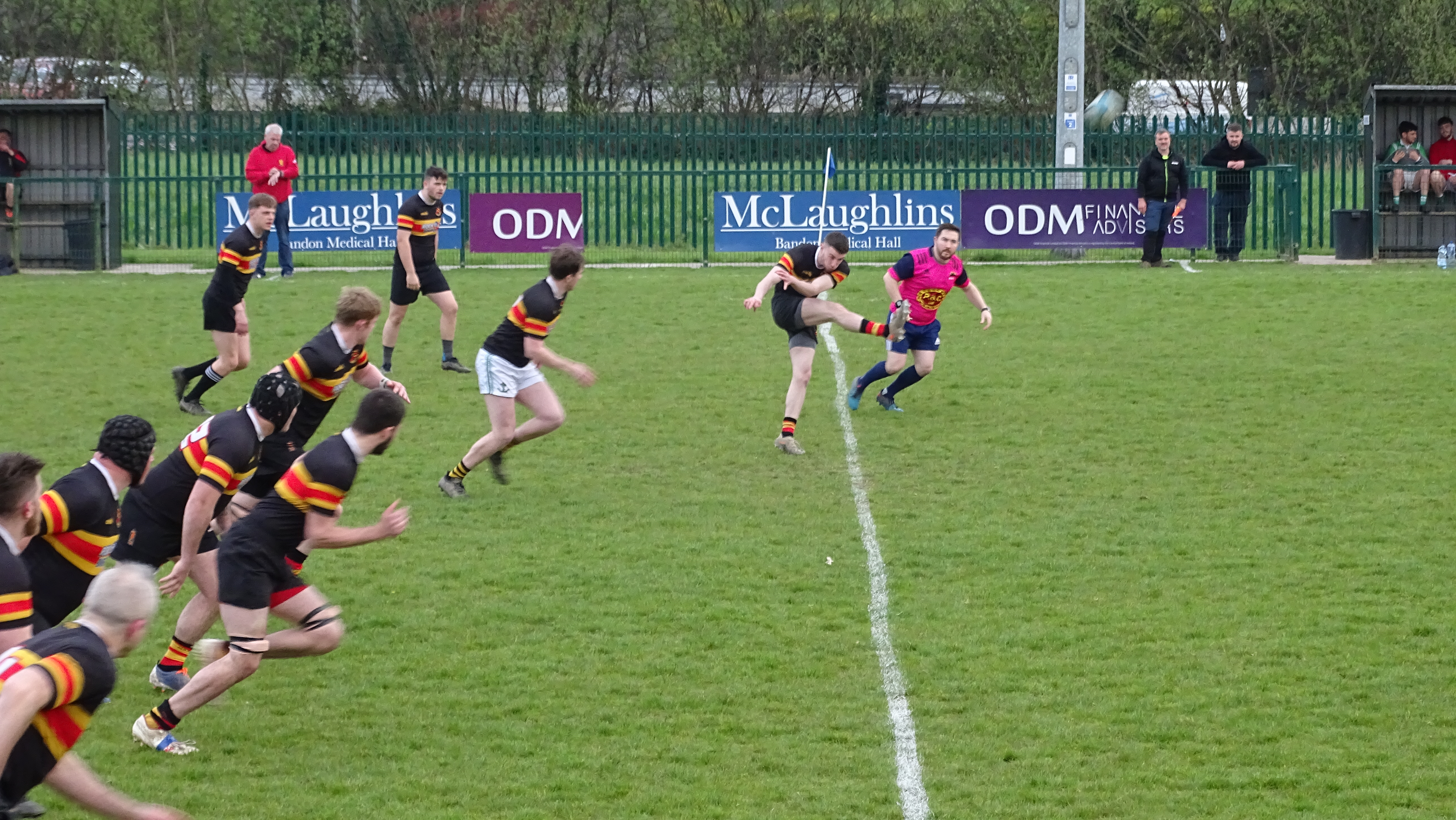 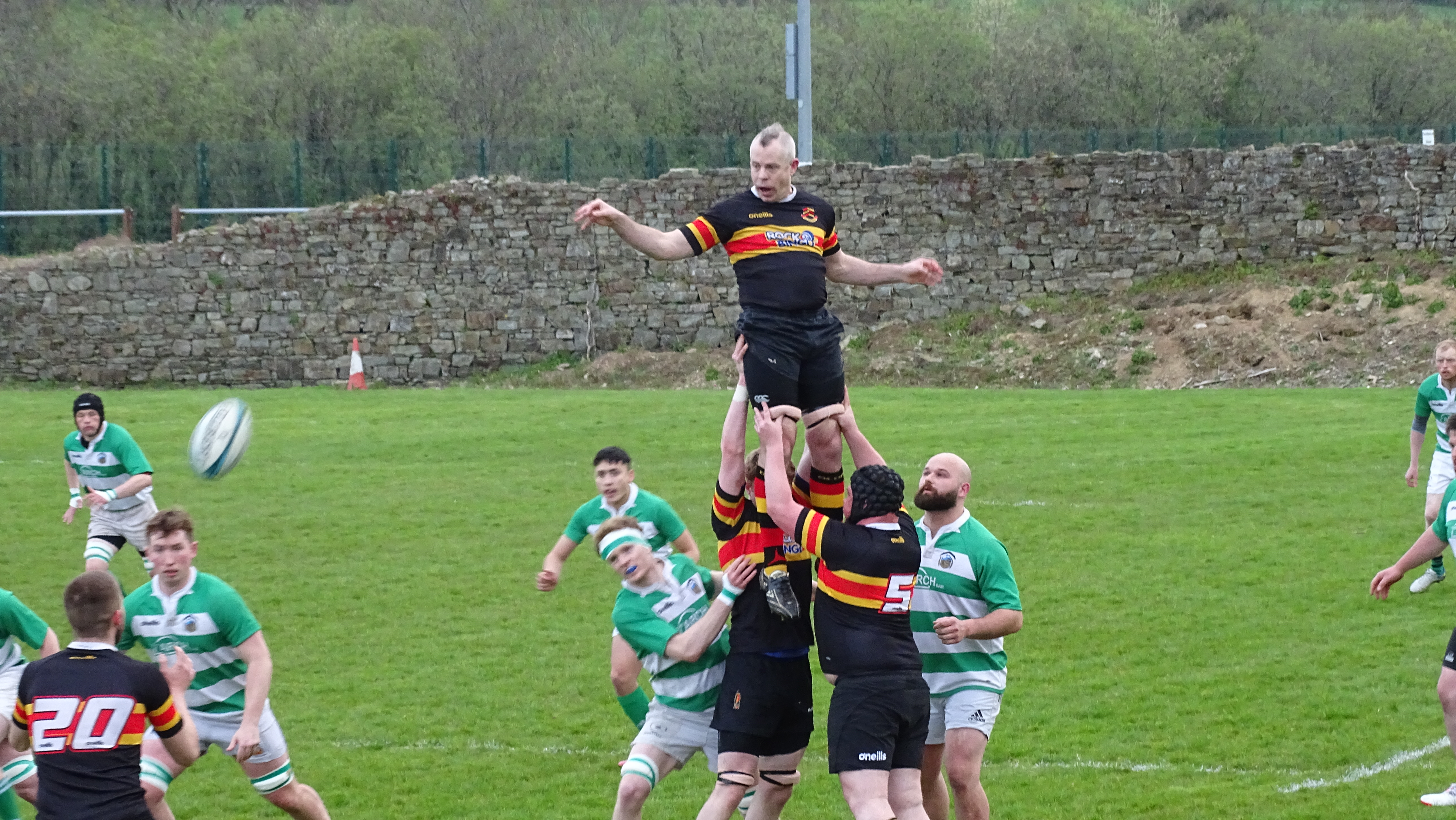 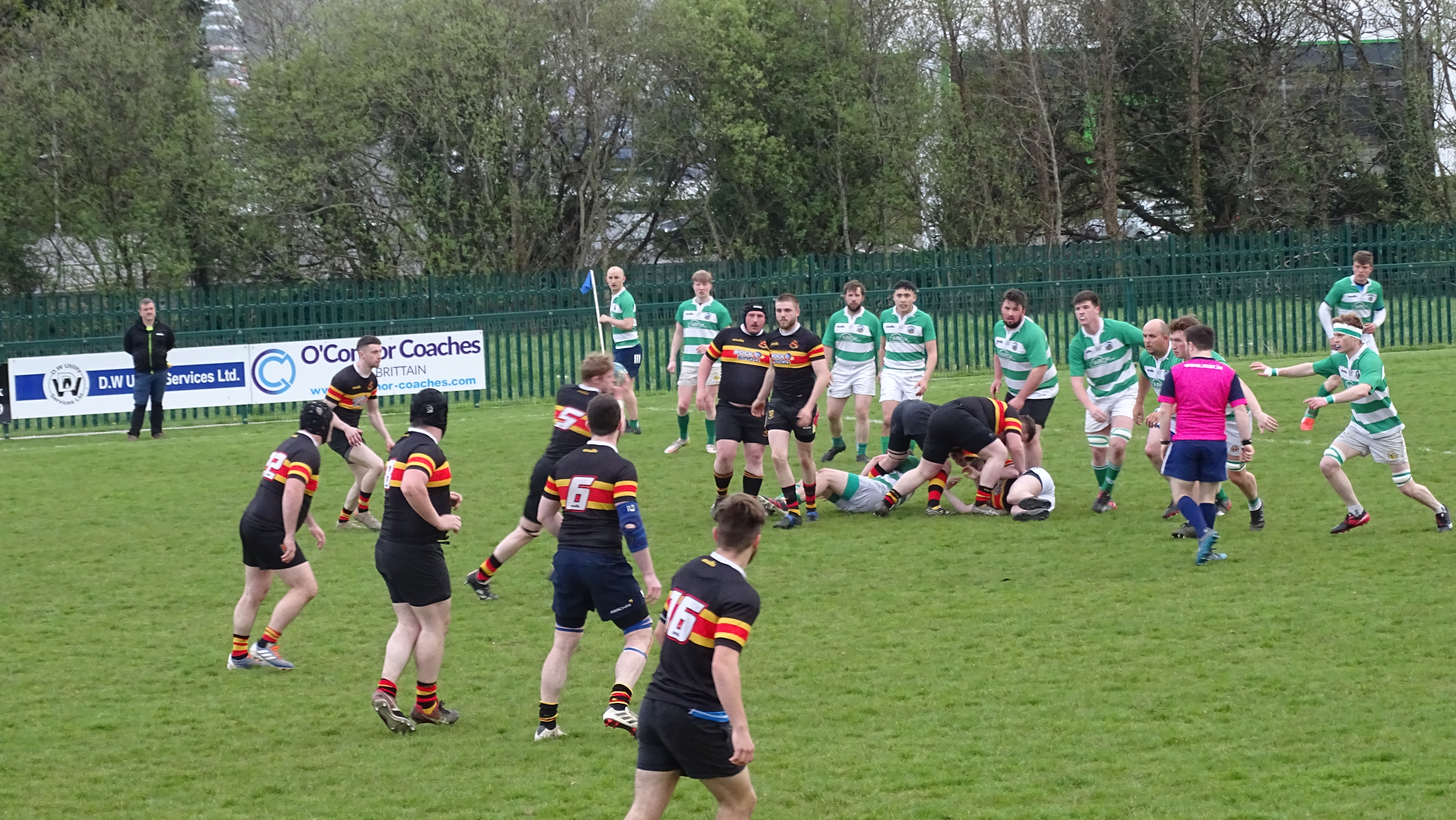 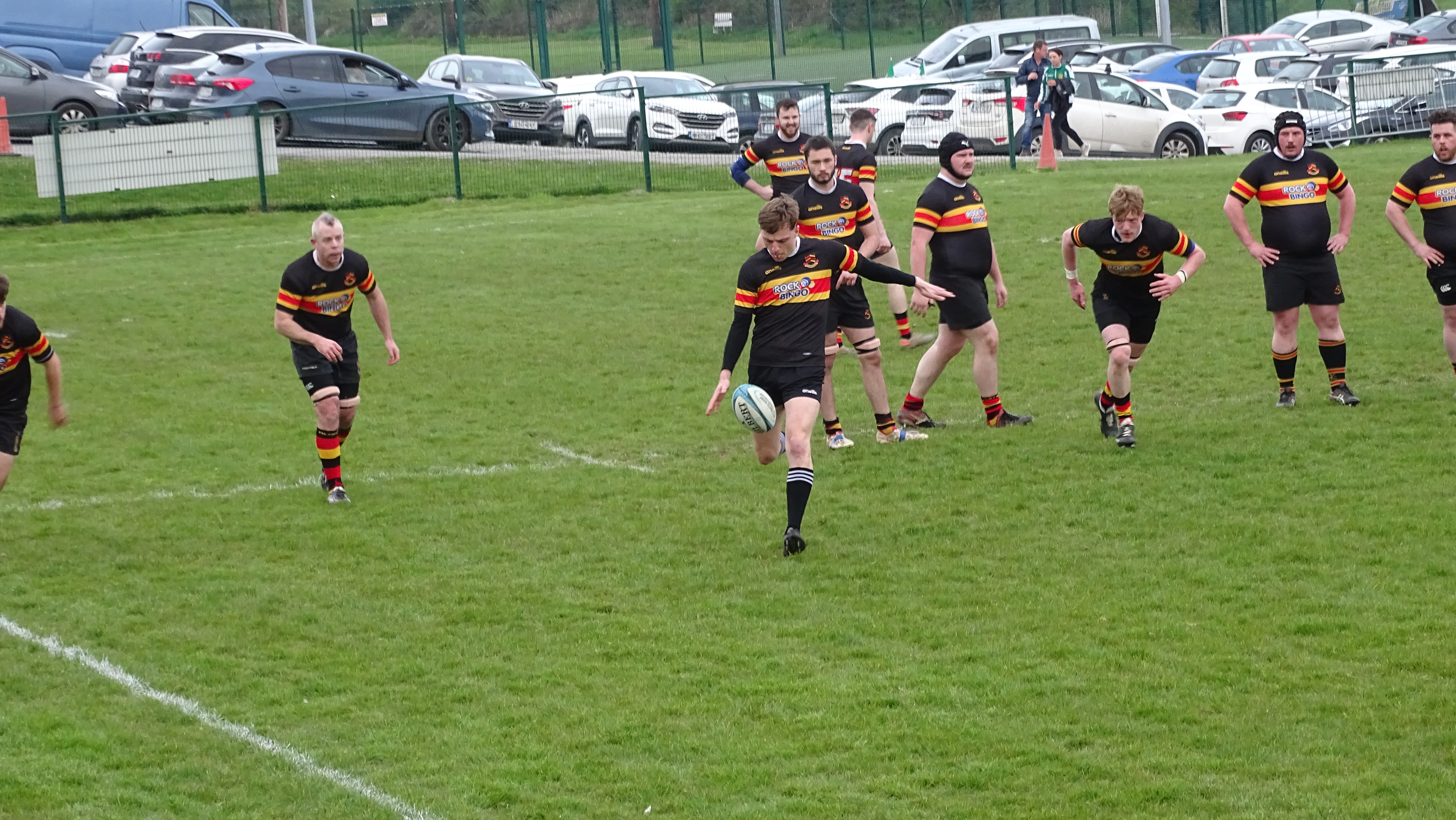 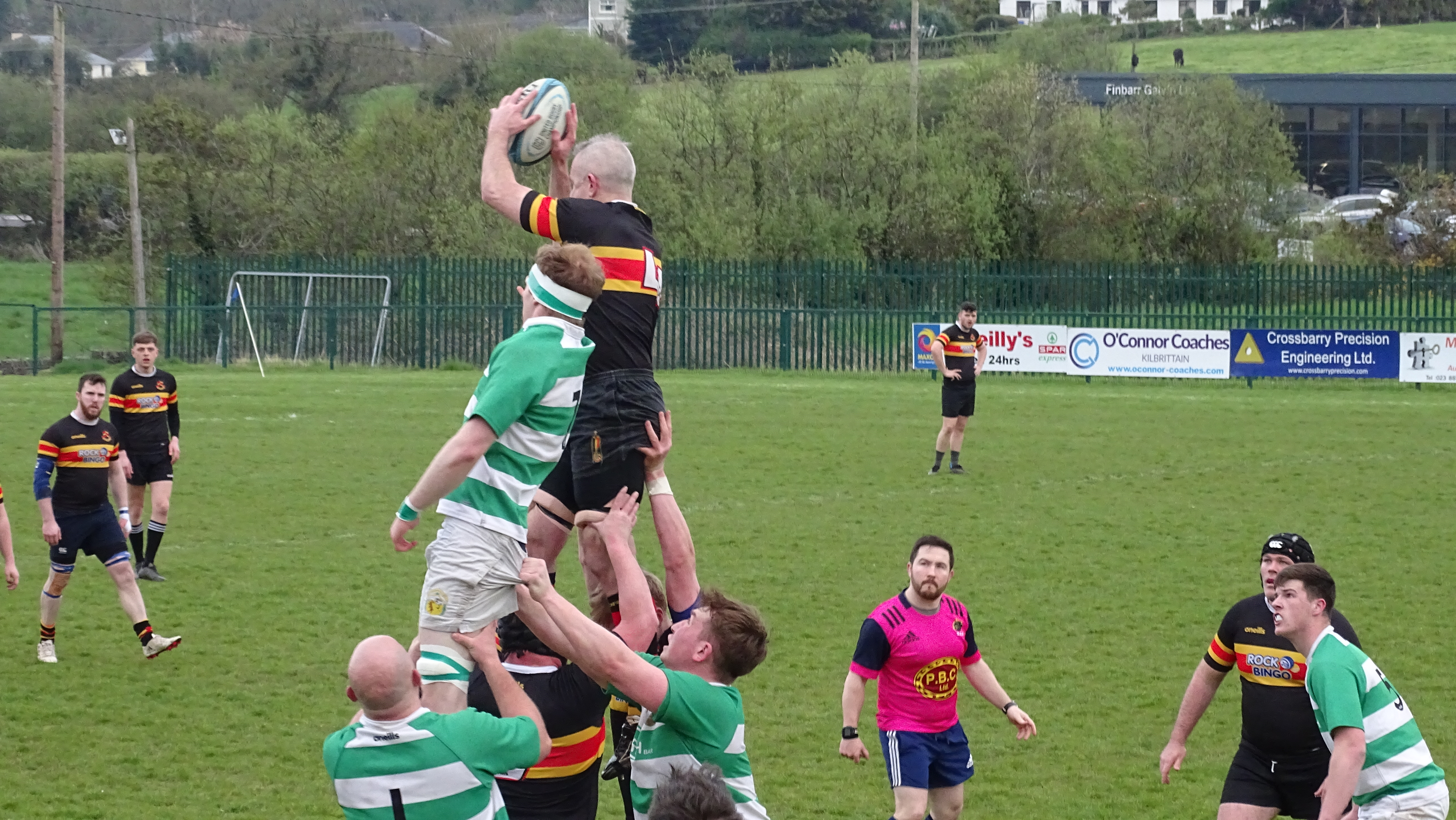 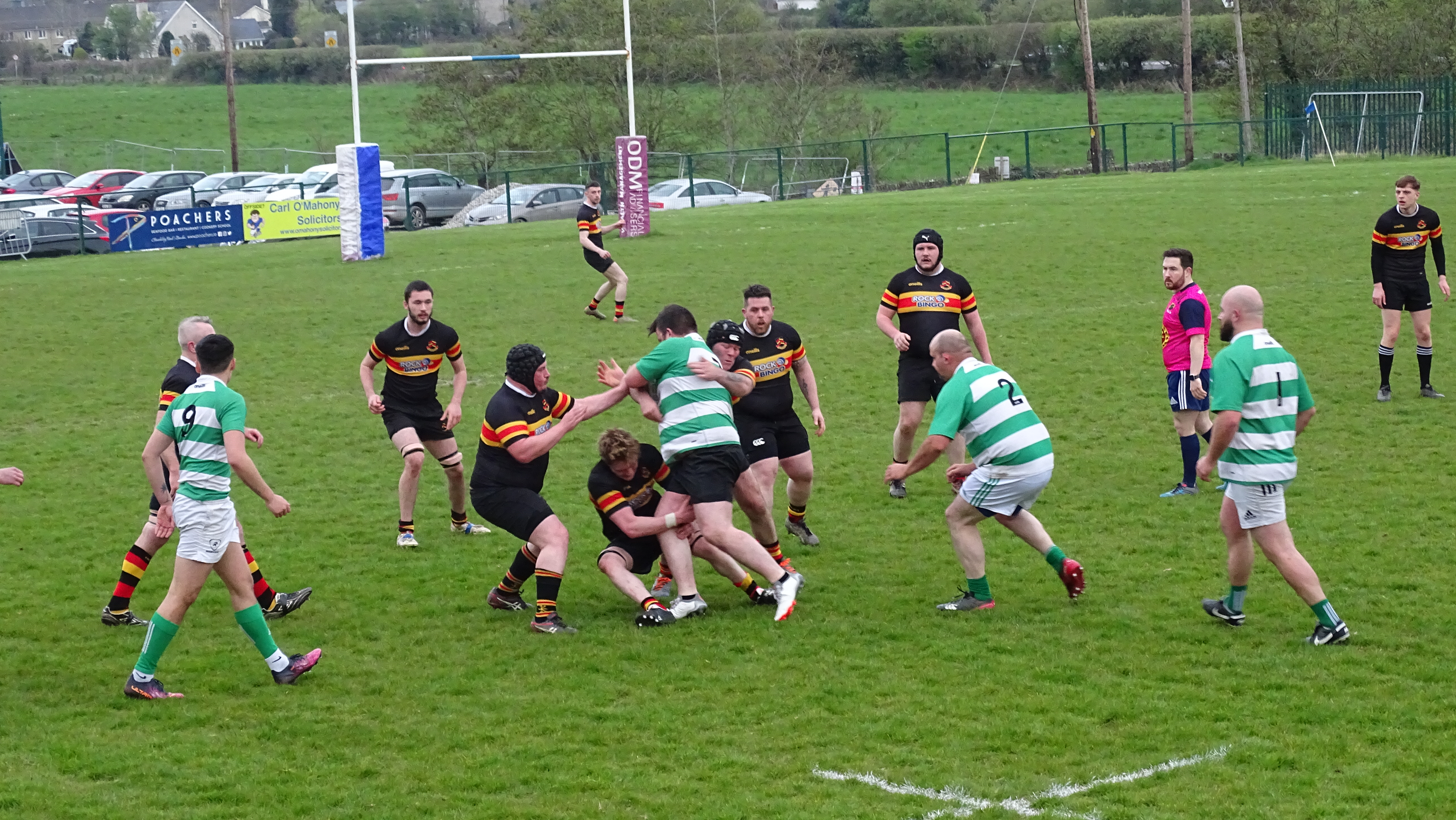 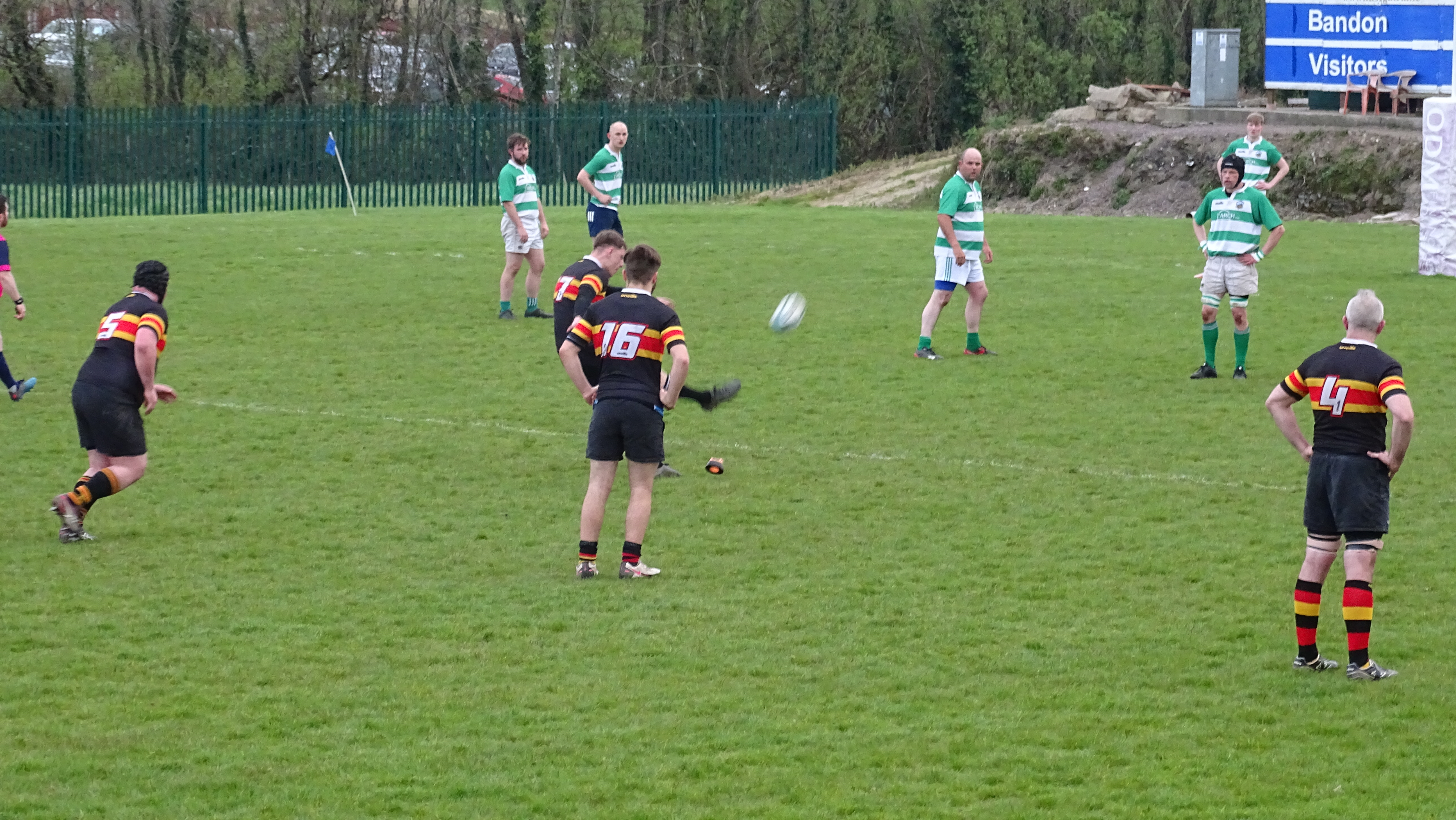 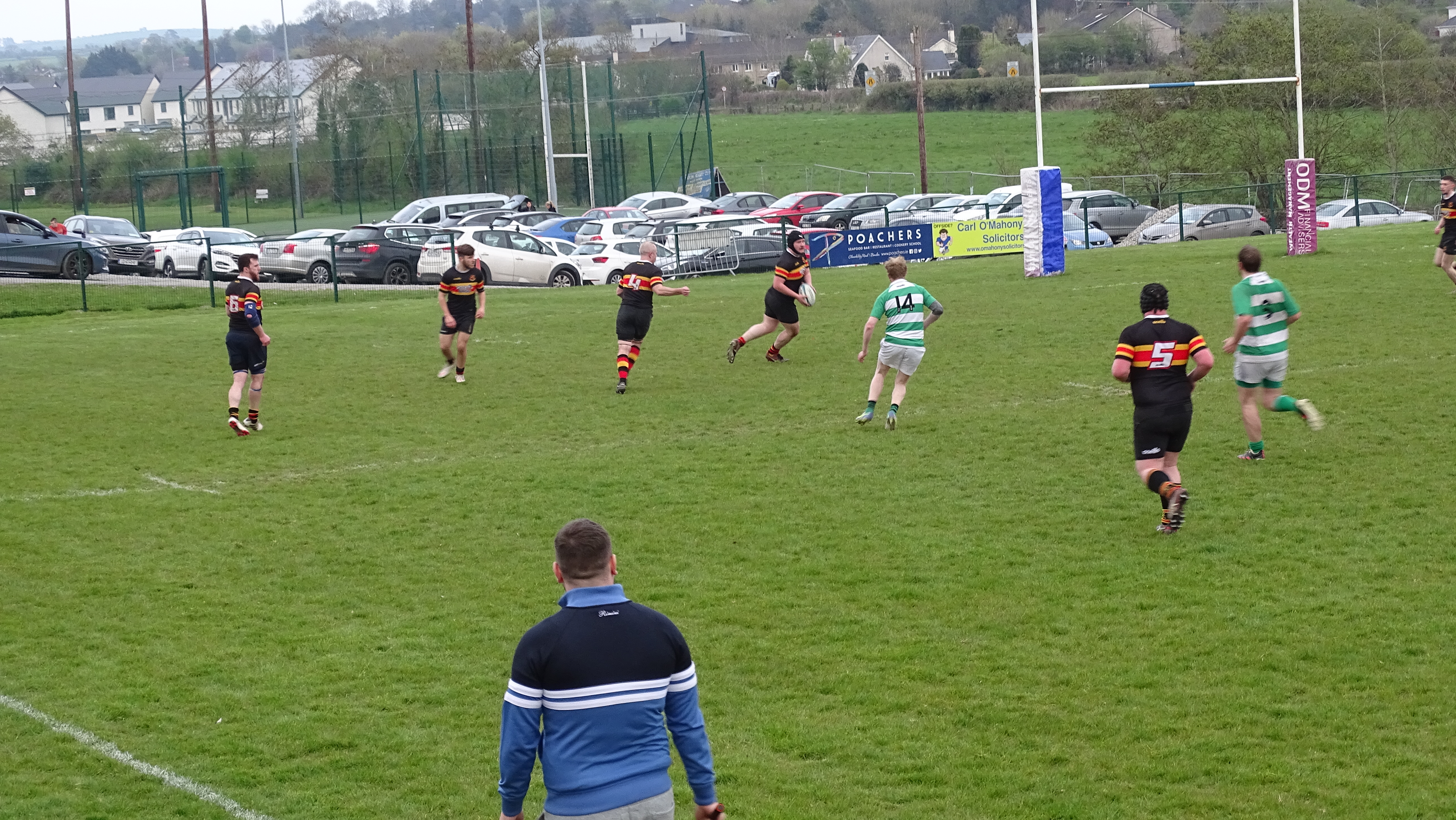 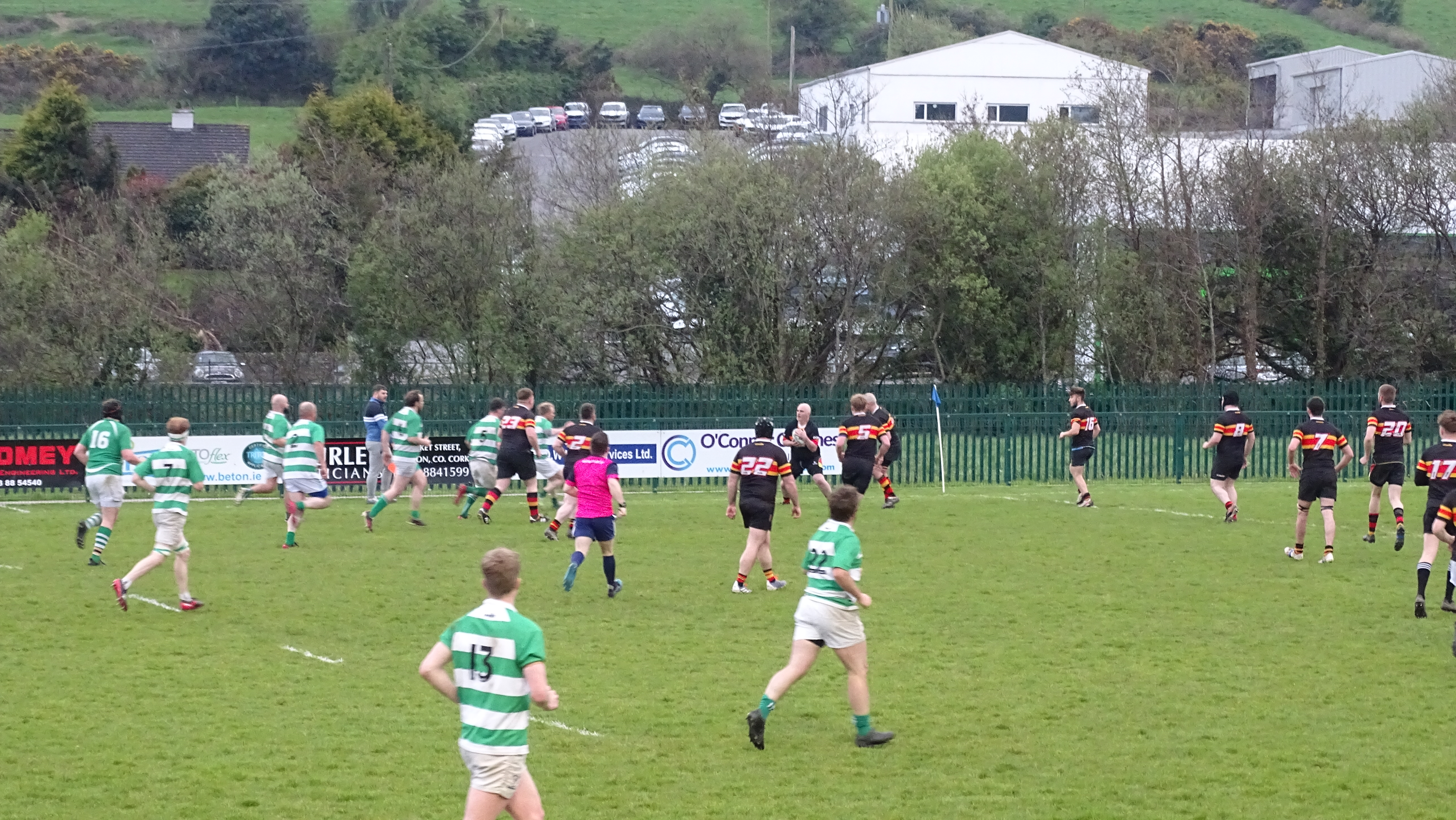 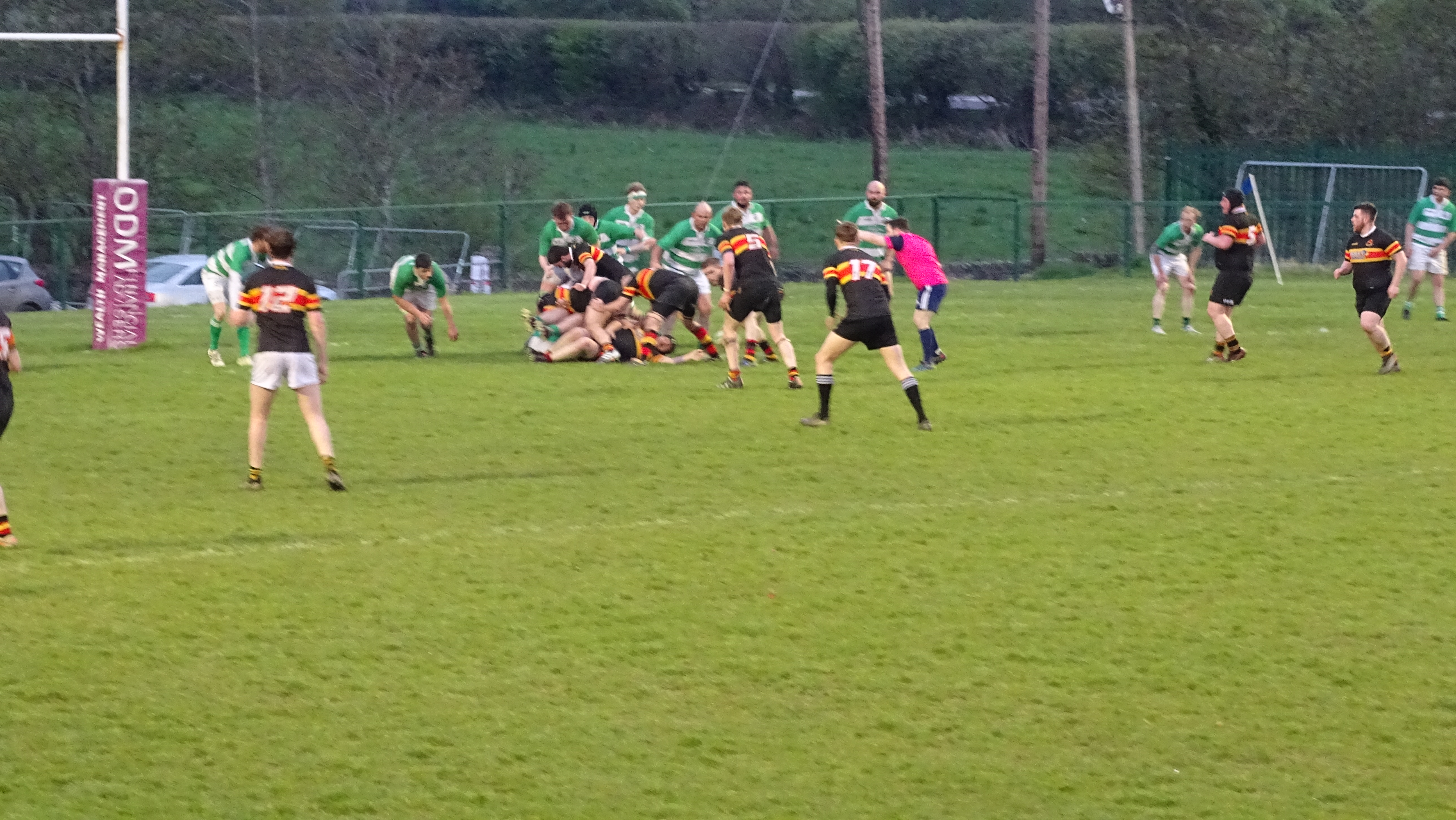 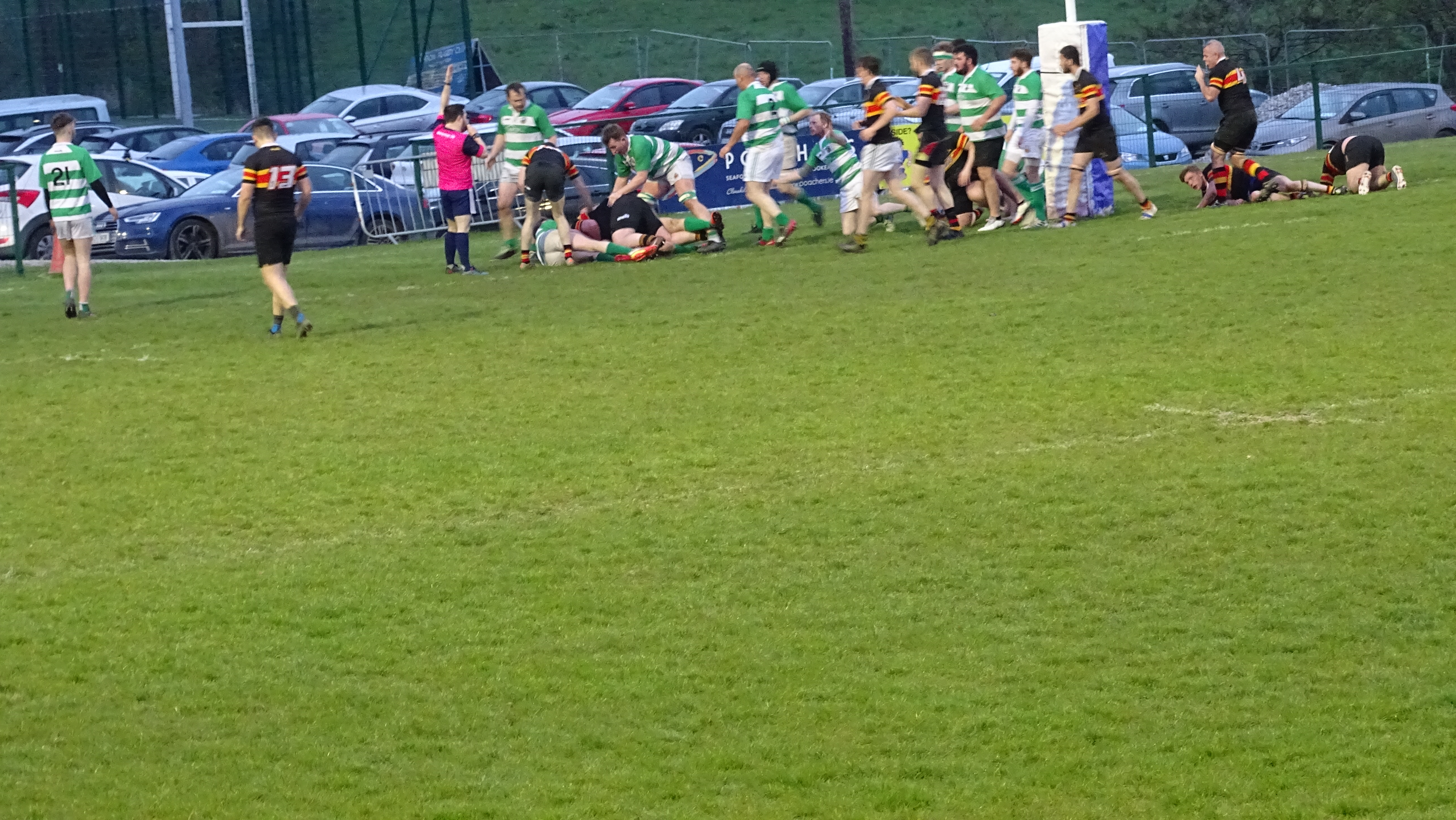 Due to current hot 🥵 weather we have decided to cancel th...

Our u14 squad had a strong attendances last weekend as th...

IF YOUR NOT IN YOU CANT WIN

If your not in you can’t win Make sure to enter our club ...