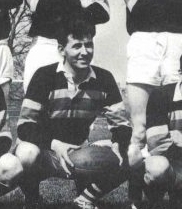 Published: about 1 month ago

We note with sadness the passing of Club Legend Barty Quinlan.

With the Club from the very start, Barty gave many years of service.

Lying in repose at Crowley’s Funeral Home Ballincollig Monday 23rd from 6.00pm to 7.00pm for visitation followed by prayers. Requiem Mass at 11.00am Tuesday 24th in St Senan’s Church Cloghroe which can be viewed on https://www.churchservices.tv/stsenans followed by burial in Inniscarra Cemetery.

Family flowers only. Donations in lieu to Marymount Hospice https://www.marymount.ie/donate 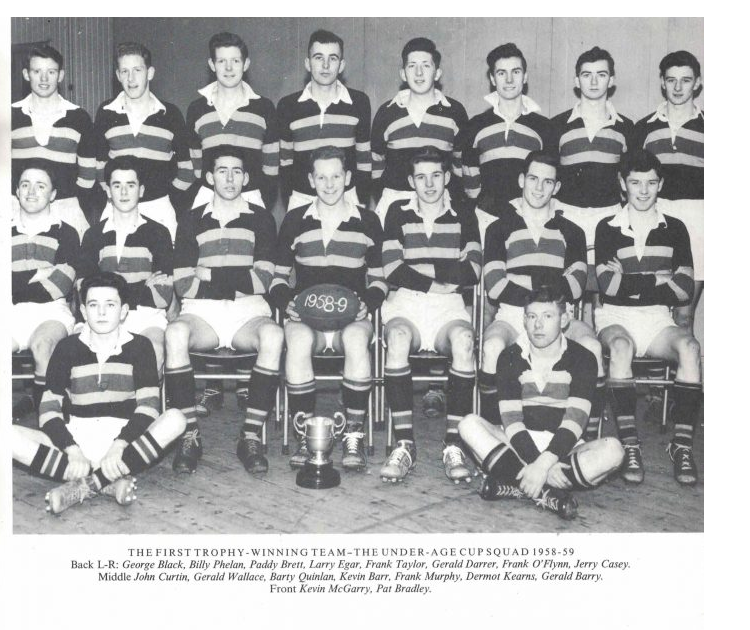 Barty third from the left sitting. 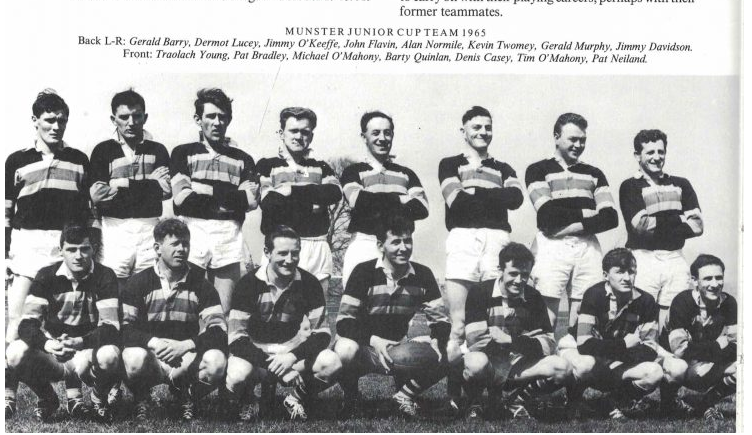 Barty captain the 64/65 Junior Cup team, which won the JuniorLeague and the Munster Junior Cup. This was the last time we won that Cup. 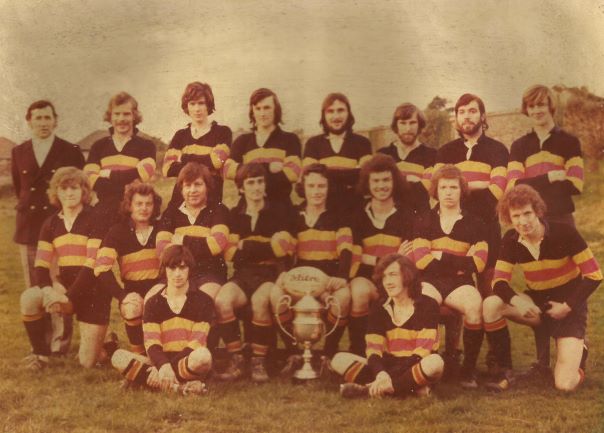 Barty was the team manager on the first Old Christians team to win the Dennehy Cup.