Give it A Try Week Six at Old Christians - Scrum 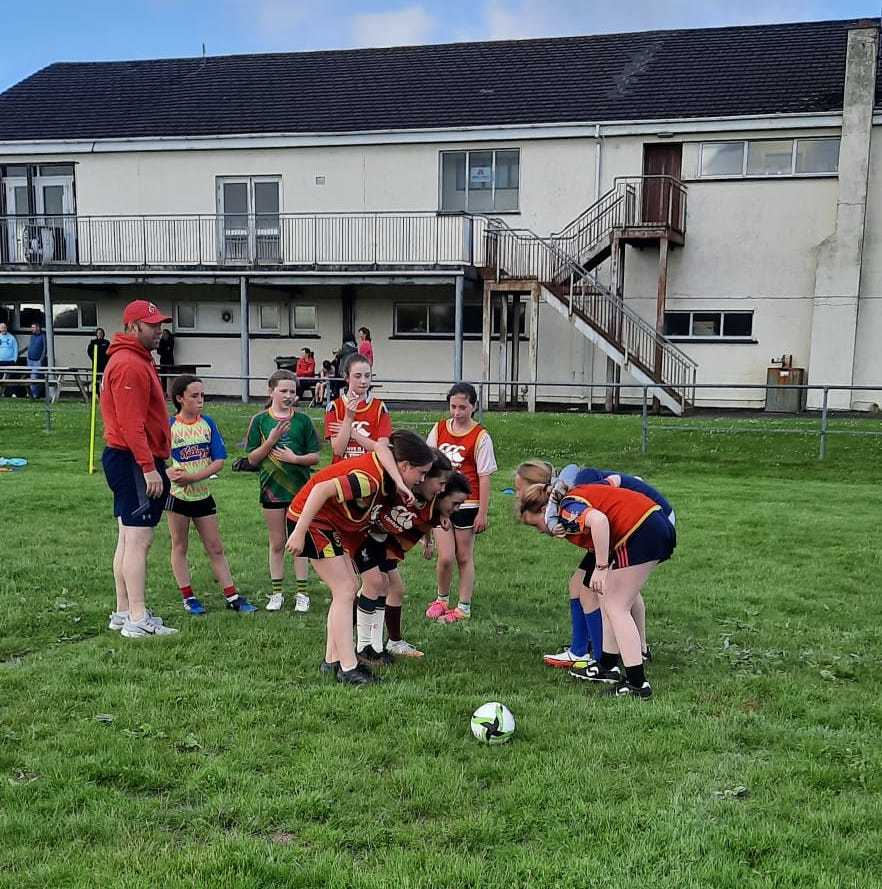 The good weather returned to Rathcooney for the sixth Canterbury Give It a Try session. 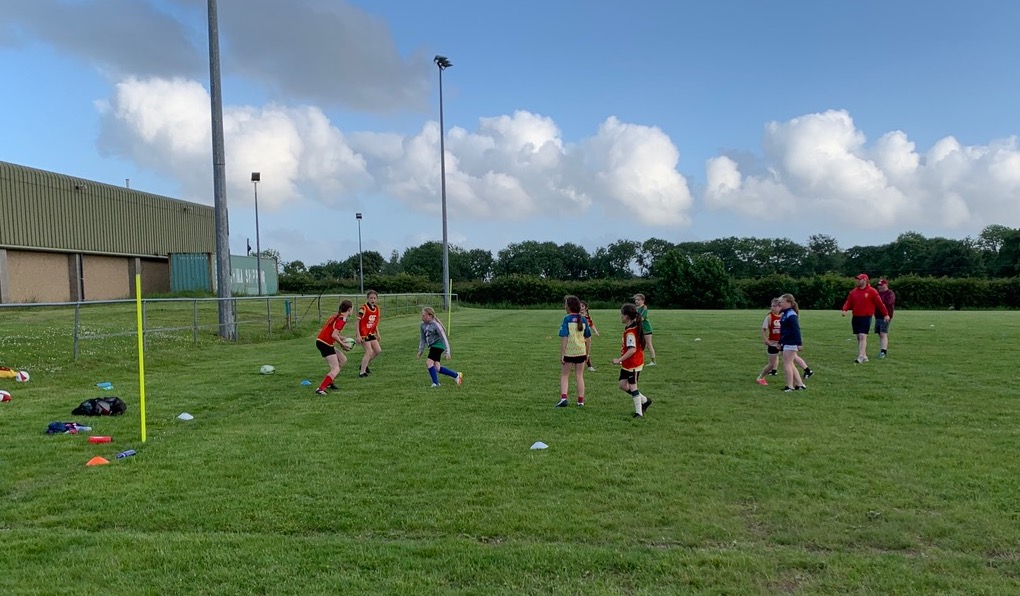 This session aimed to look back at the ruck from last week to reinforce it in the players and introduced the scum and lineout. 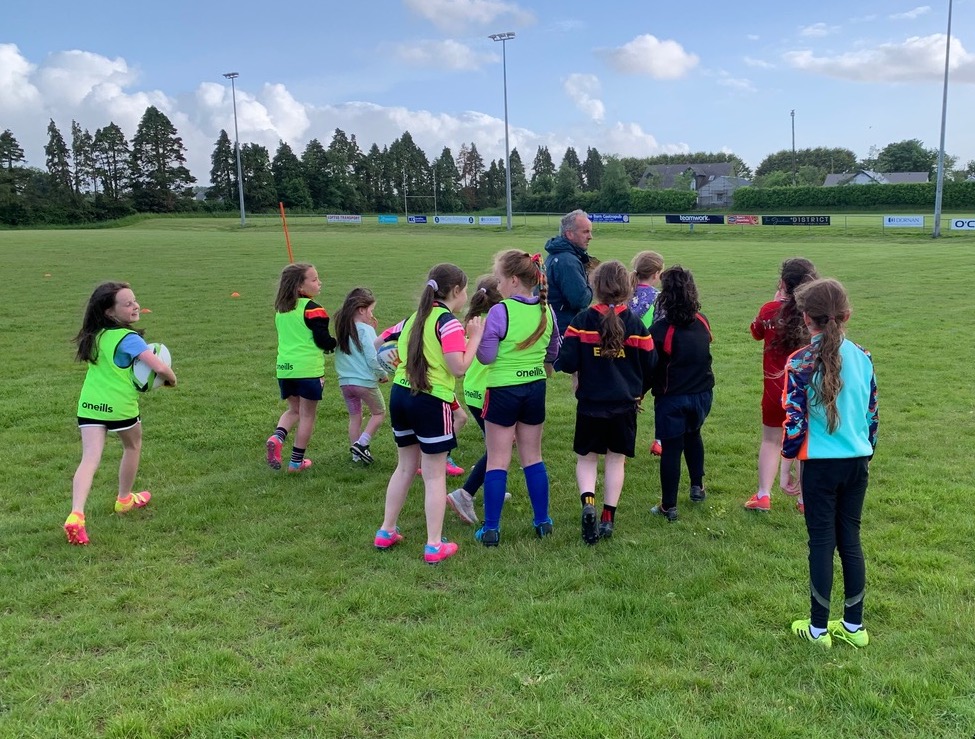 After some warm up games, the players did activities where they had to try and get the ball from another player. Initially standing up and then attempting to do get the ball while the ball carrier was on the ground. 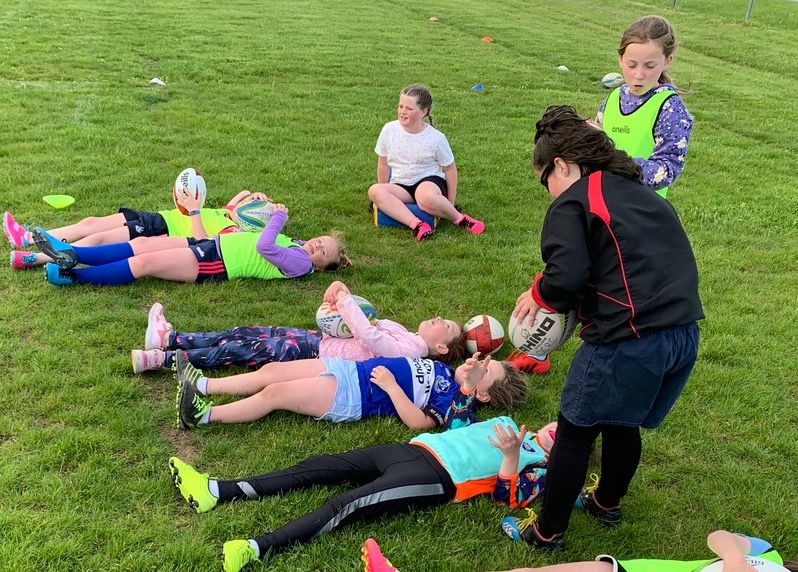 After rehydration, it was time to get into the nitty gritty of the scrum. 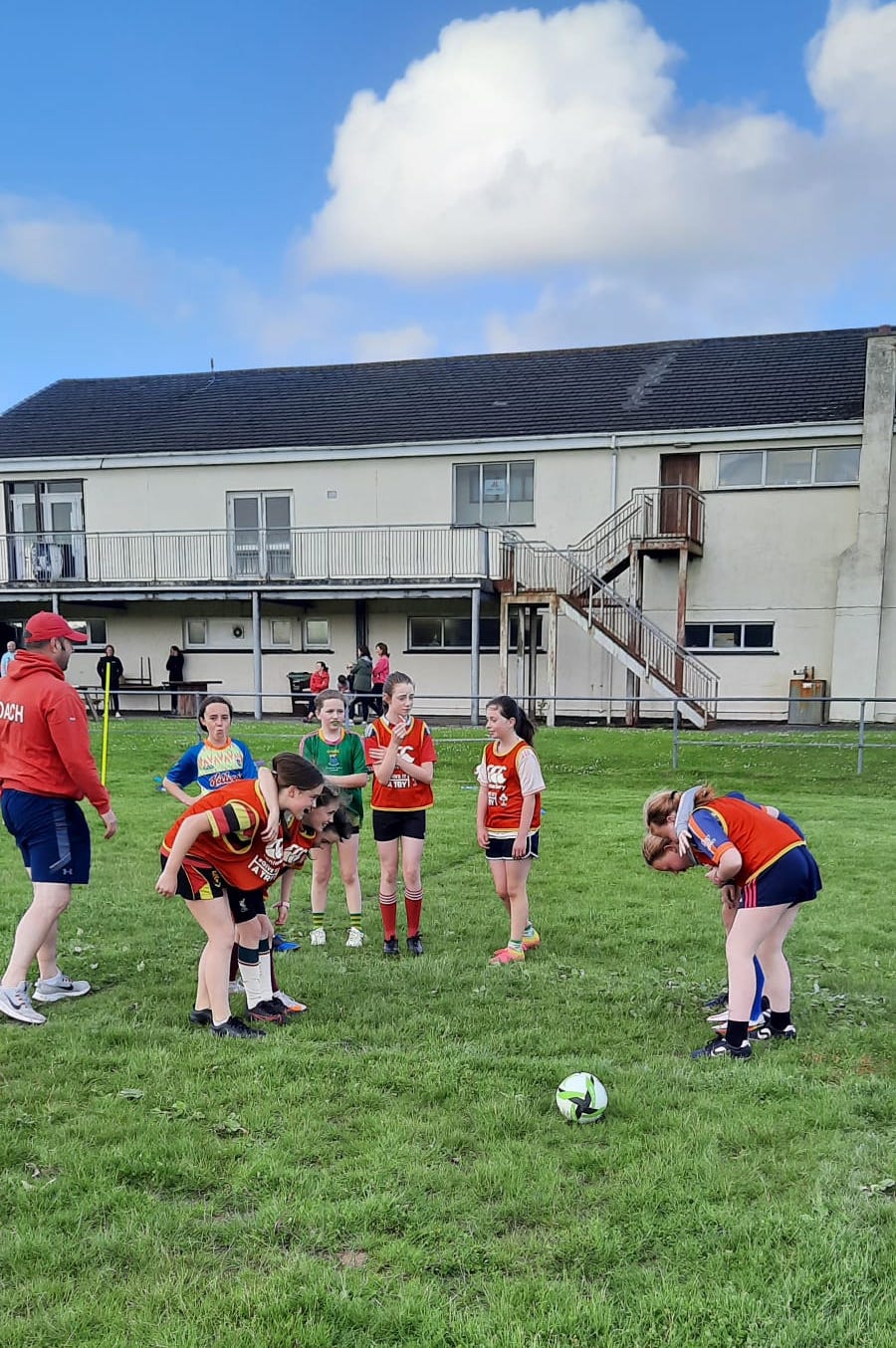 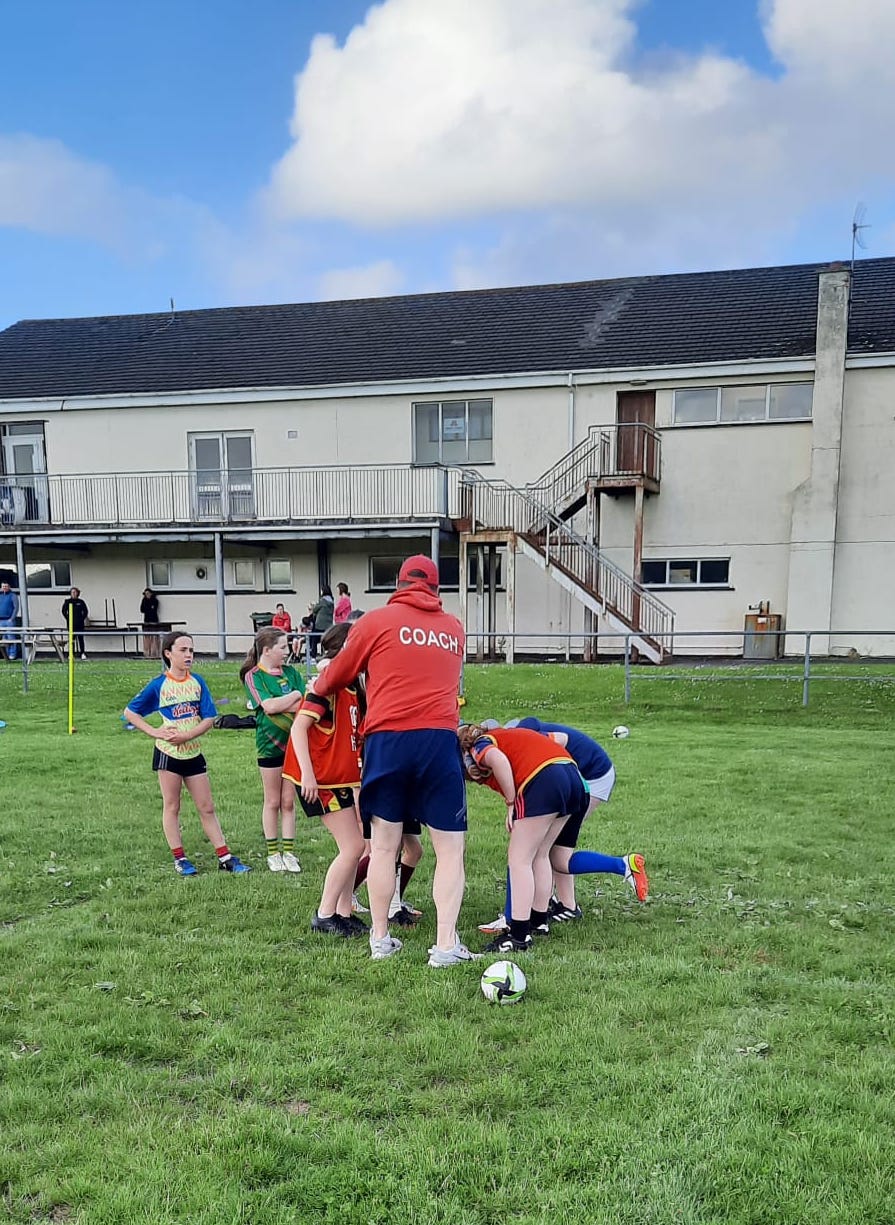 The session ended with up a game. This skills acquired are really starting to show. 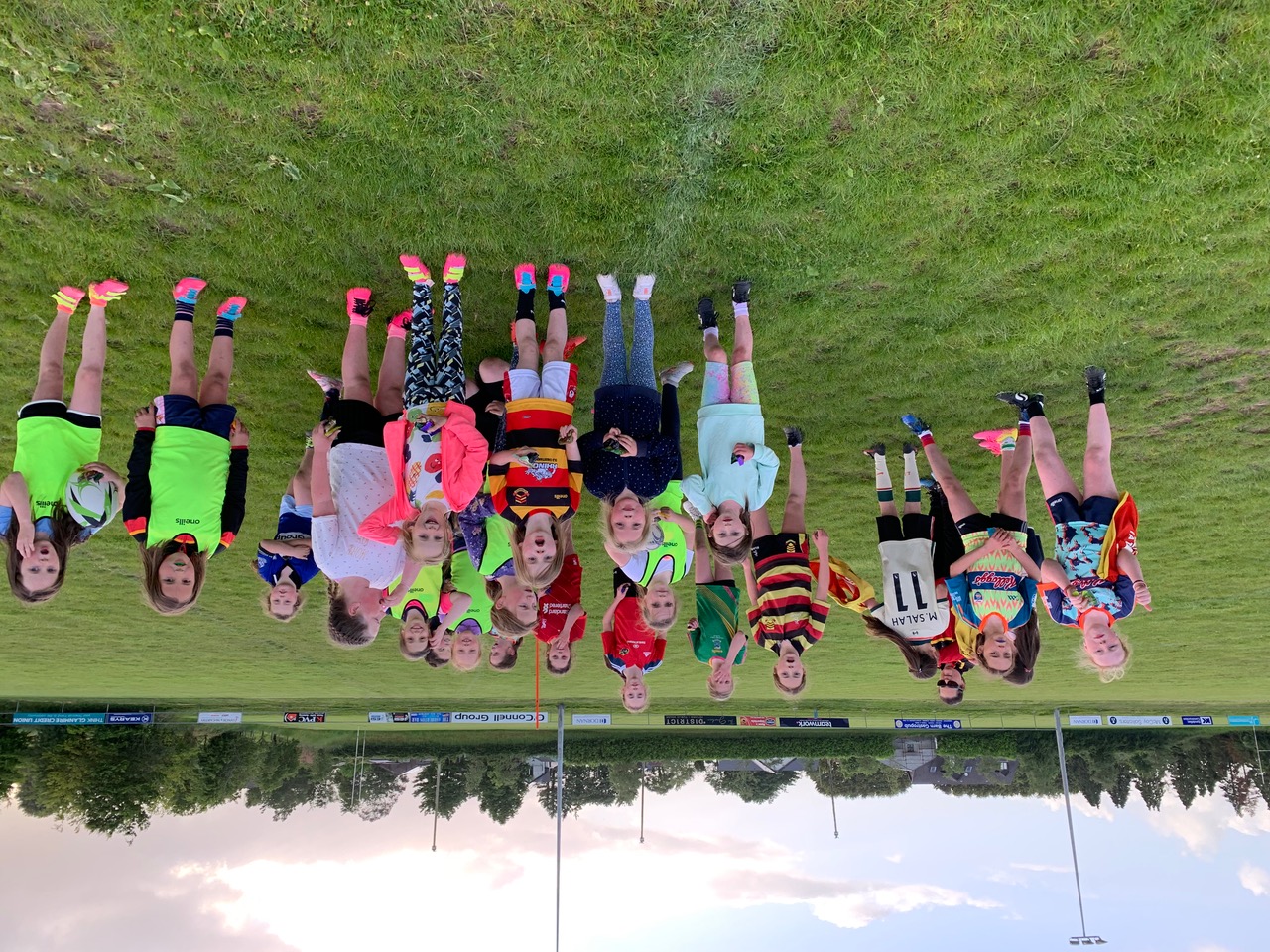 Just a reminder that we are coming up to the final couple of weeks for the GIAT sessions with next week being the second last session.

See you next week!