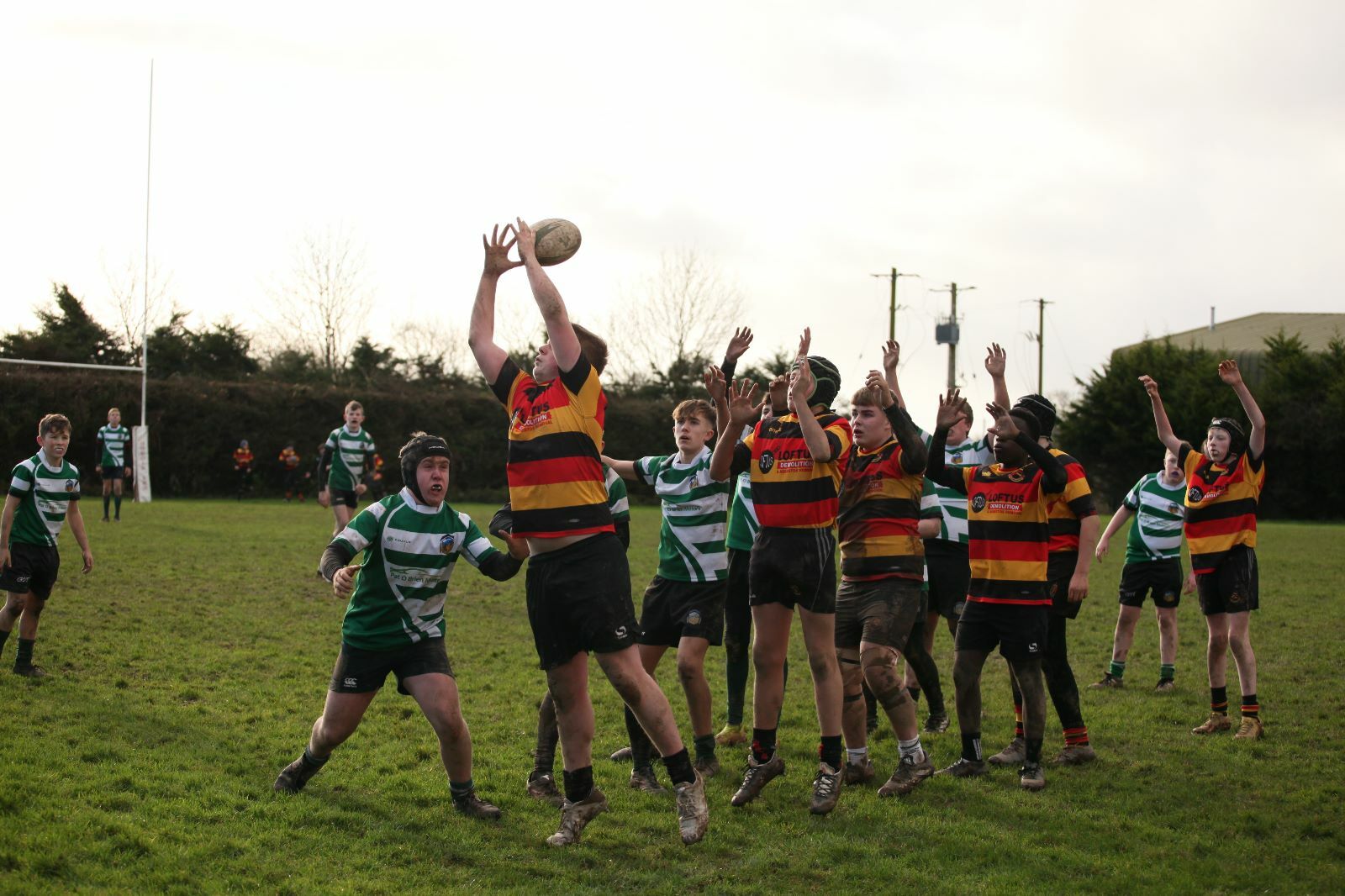 With the group stages into the second round games we welcomed Dunmanway RFC to Rathcooney. This was to be a one of the biggest challenges to date . We showed some super rugby and played well as a team which proved important.

Dunmanway turned out in force and the players provided us with a great competitive game. Through discipline and effort our lads didn't give them room to play. We were quick of the mark when defending and prevented Dunmanway getting a foothold on the game. We played down the pitch first half and turned 15-0 at half time. Dunmanway came out strong in the second half with a two early tries and put our lads under pressure for long periods. To the credit of our lads they dug in and put some very important tackles , line breaks and closed out the game in fashioned with two hard earned tries.

This hard fought win came from the squad as a whole and all played their part. 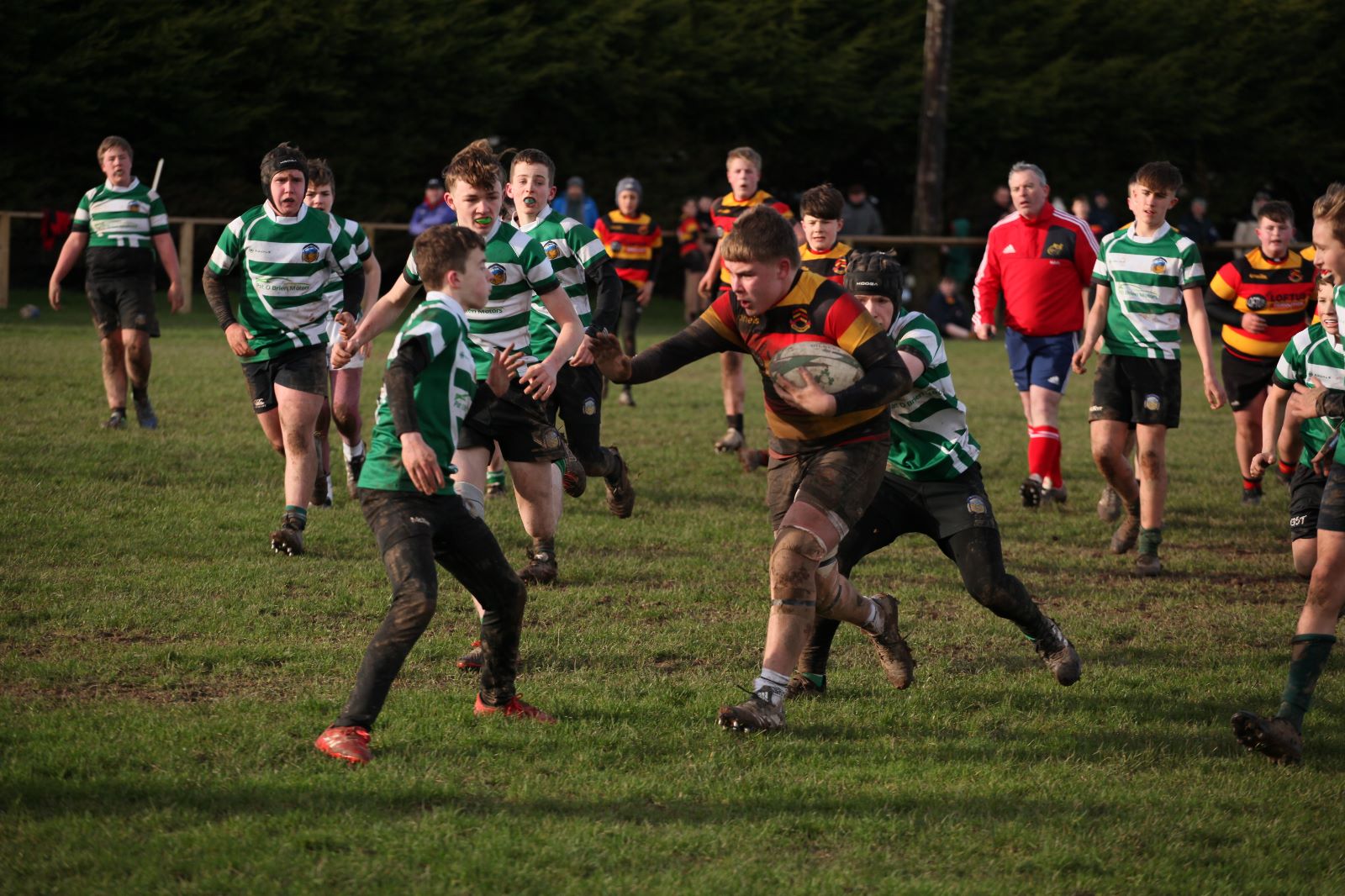 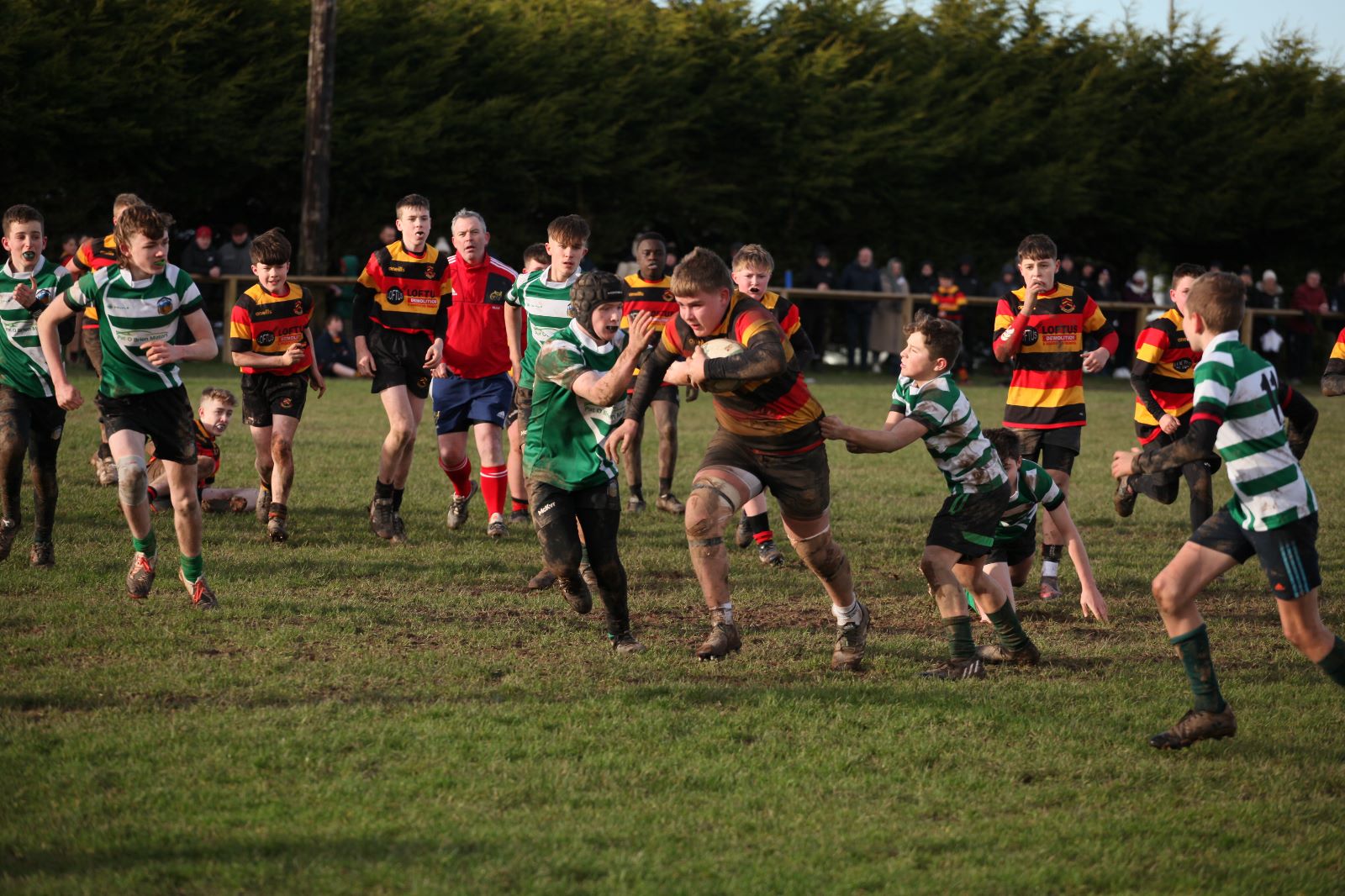 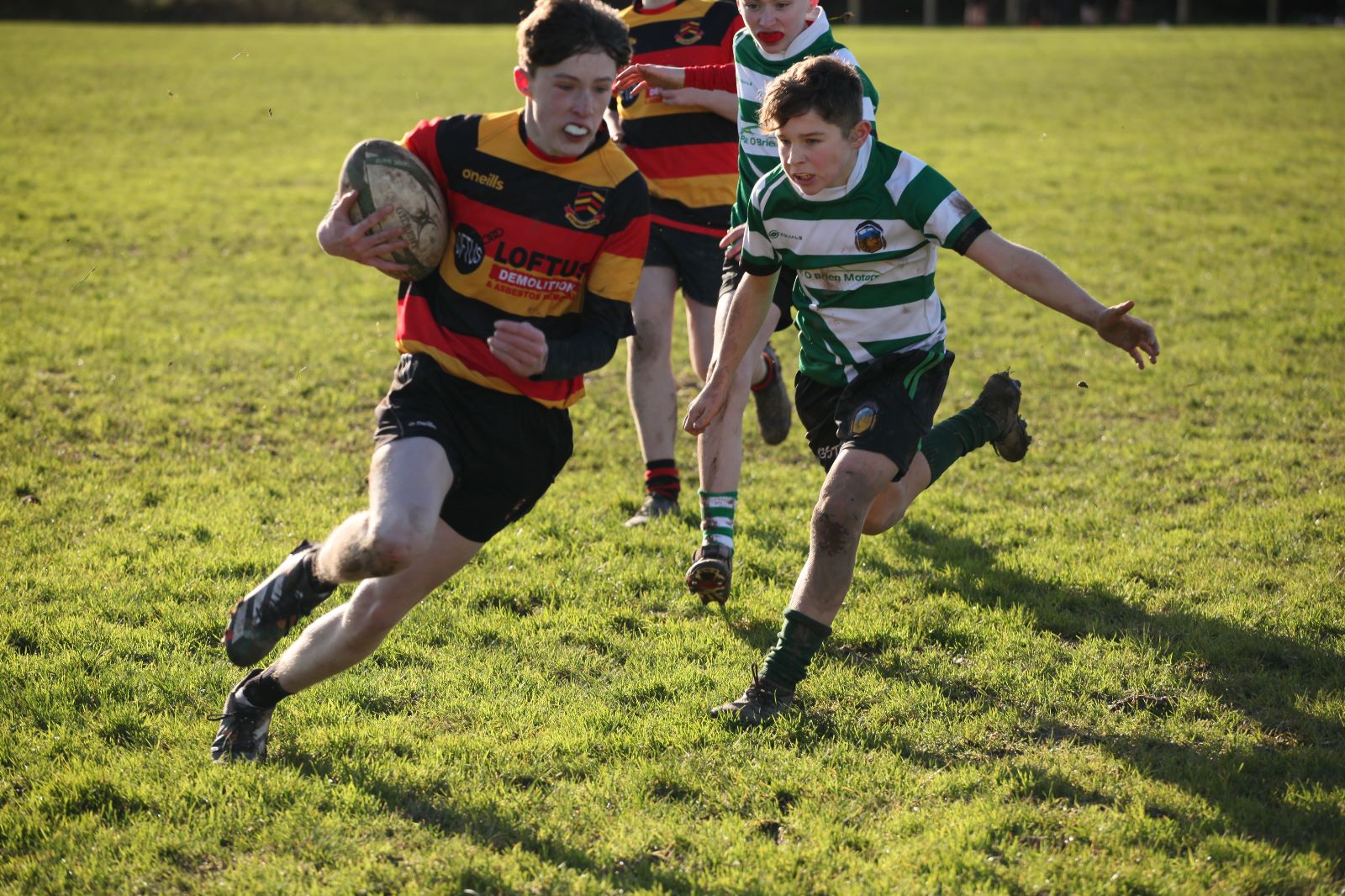 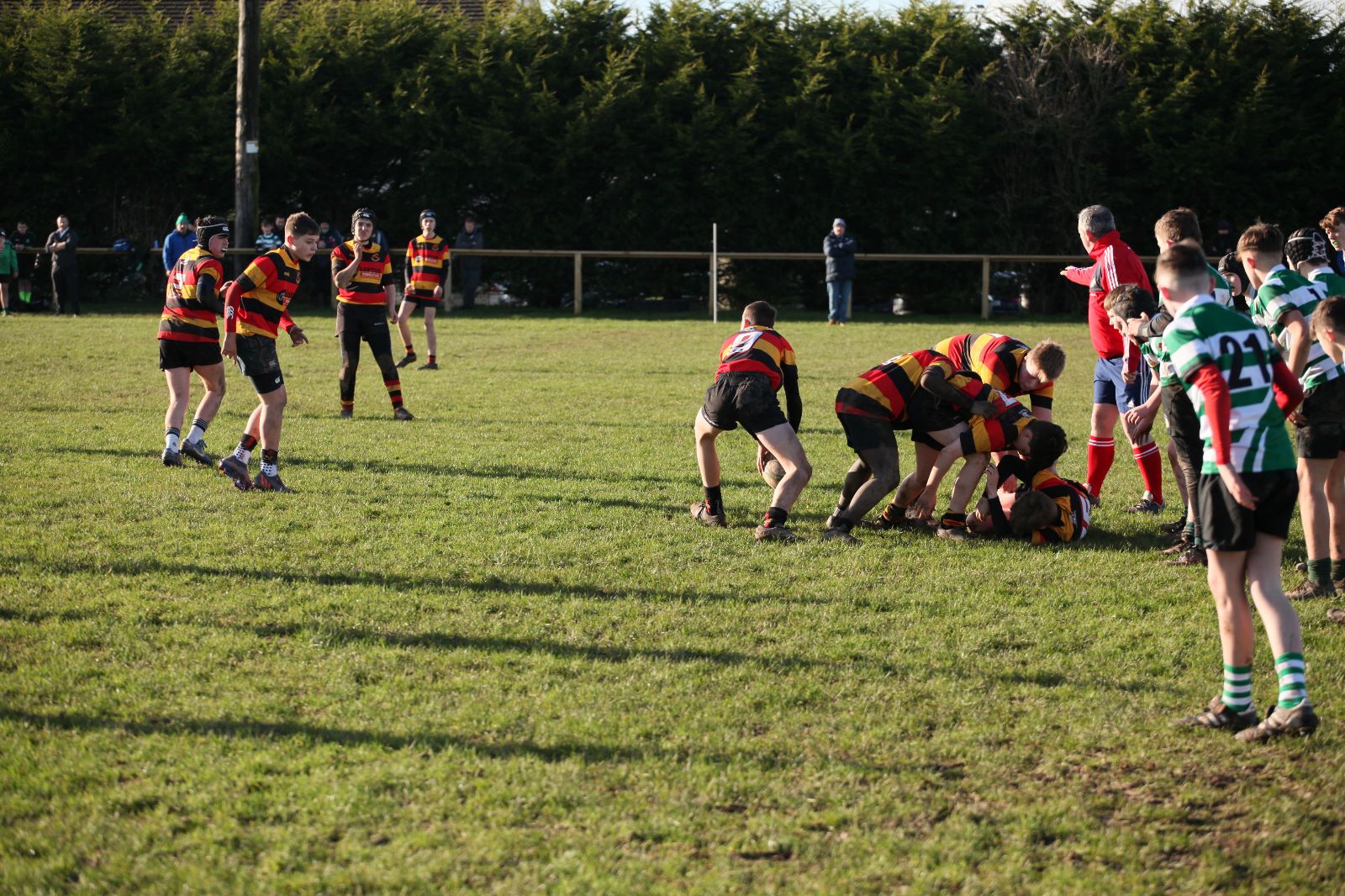 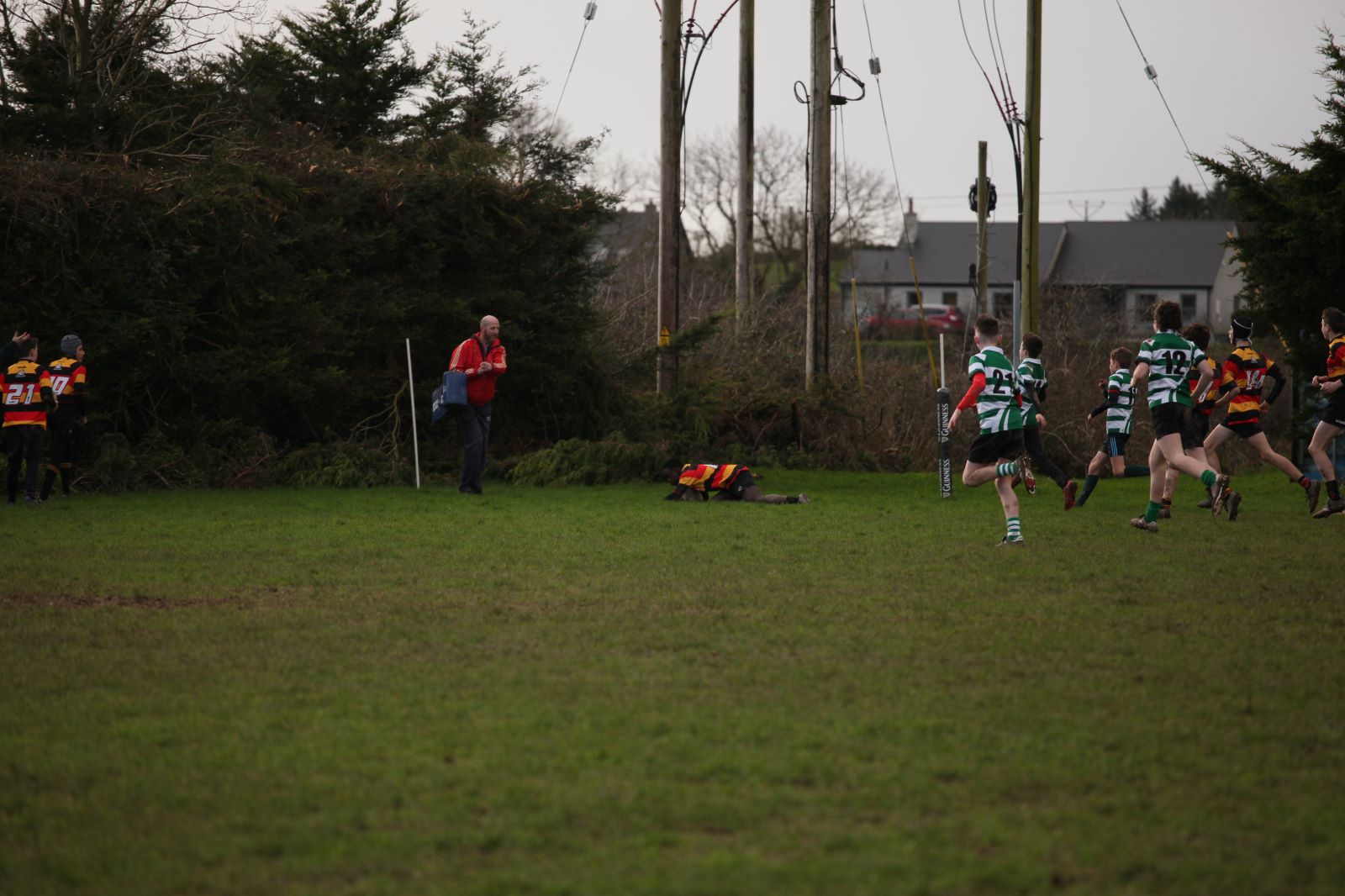 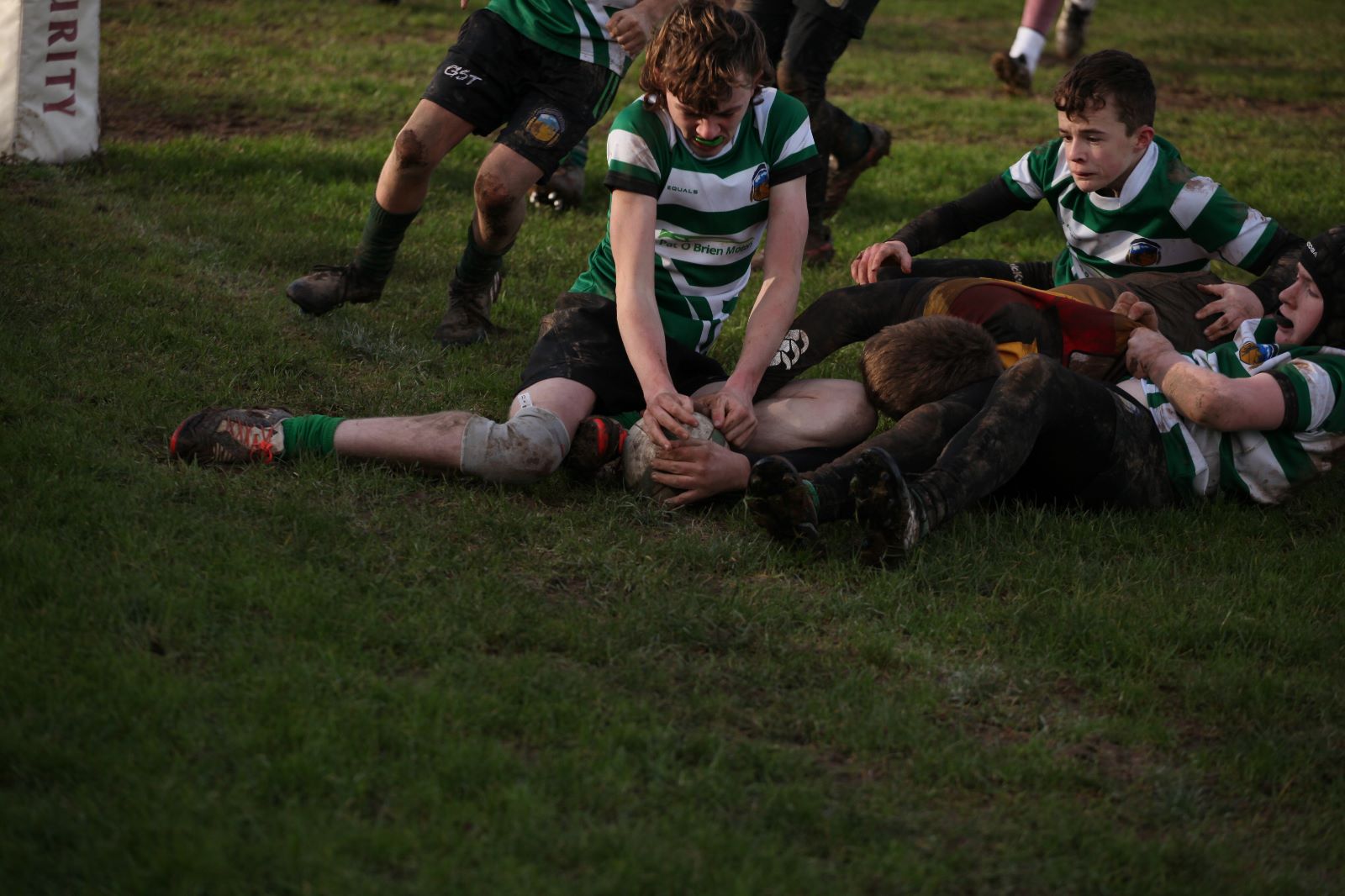