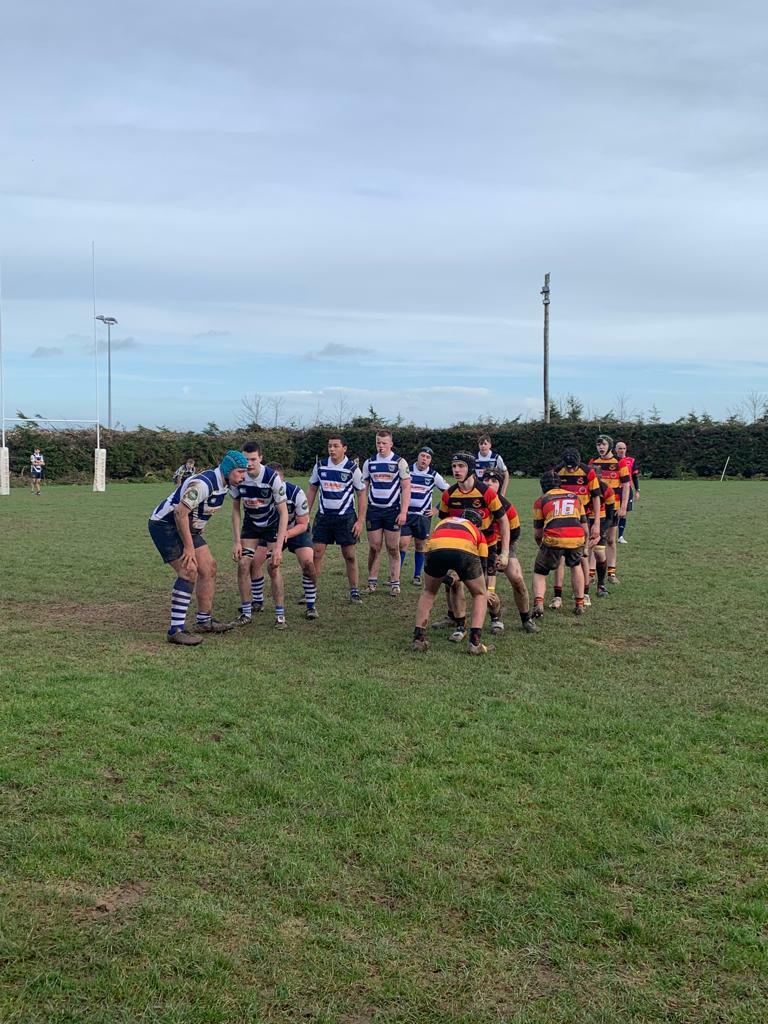 The lads went on the attack from the get go, determined not to let this game get away from us too early. We pushed hard and won a scrum penalty just outside the opposition 22 five minutes into the game. Darragh Coade peeling off the back of scrum with a big carry, the pack following through working a couple of phases and out to the backline, we were unlucky to be bundled over out wide. As Dungarvan exited we put them under some defensive pressure and were rewarded when Justin kicked off scoring with a brilliant interceped try. Five minutes later we made up for a missed penalty when we added a second after a brilliant line break from Liam Kelleher. The lads kept applying the pressure, not giving Dungarvan an easy time, our tackling and rucking was excellent. Another exit attempt was stopped when Oscar made a superb tackle with Justin jackled over for another turnover. Our third try was excellent, the lads worked the ball through multiple phases, from one side of the pitch to the other everyone involved a true team try which Will Maxwell picked and crashed over after a fine carry by Mike White. Another jackle turnover this time by Darragh Coade got us on the attack again and we were unlucky not to get the try awarded with the flag been raised with a foot out on touch 2 meters out. Nevertheless 2 minutes later Purdy dived over in a carboncopy attack, the backs really dominating their opponents now. At half time Dungarvan emptied their bench with some big units coming in, it didn’t matter, the boys with their tails up kept it going and 10 min in Sean O Regan weaved and danced his way in for a superb try. We crossed the 30 point mark when after a line out in the opposition 22, a Sean O Regan cross field kick found Oscar out wide who duly touched down. We emptied the bench with twenty minutes left. Dungarvan kept pressing for a score, the next ten minutes saw a defensive effort from the younger lads that was immense especially given the bulk of the opposition Ryan Kavanagh, Tadhg , Cilian, Evyn, Jayden and Eoghan all putting in big tackles, another couple of attacks held up over the line, a brilliant defensive effort, great to see.

Dungarvan eventually went over for a consolation try, too little to late, the W was in the bag

Man of the match, plenty of contenders out there , Justin was outstanding at 12, Darragh Coade was excellent today wining two turnovers, carrying plenty, many others held their hand up but today was a true team performance, 1-23. Everyone did their bit so a shared accolade to the team, well done lads. 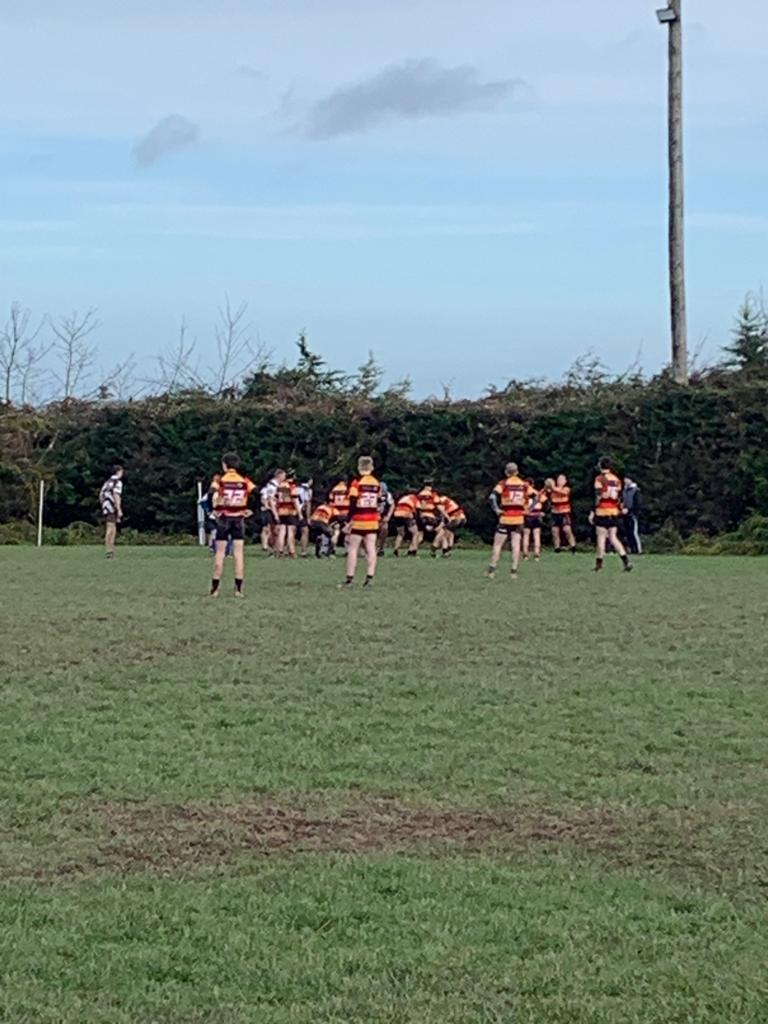 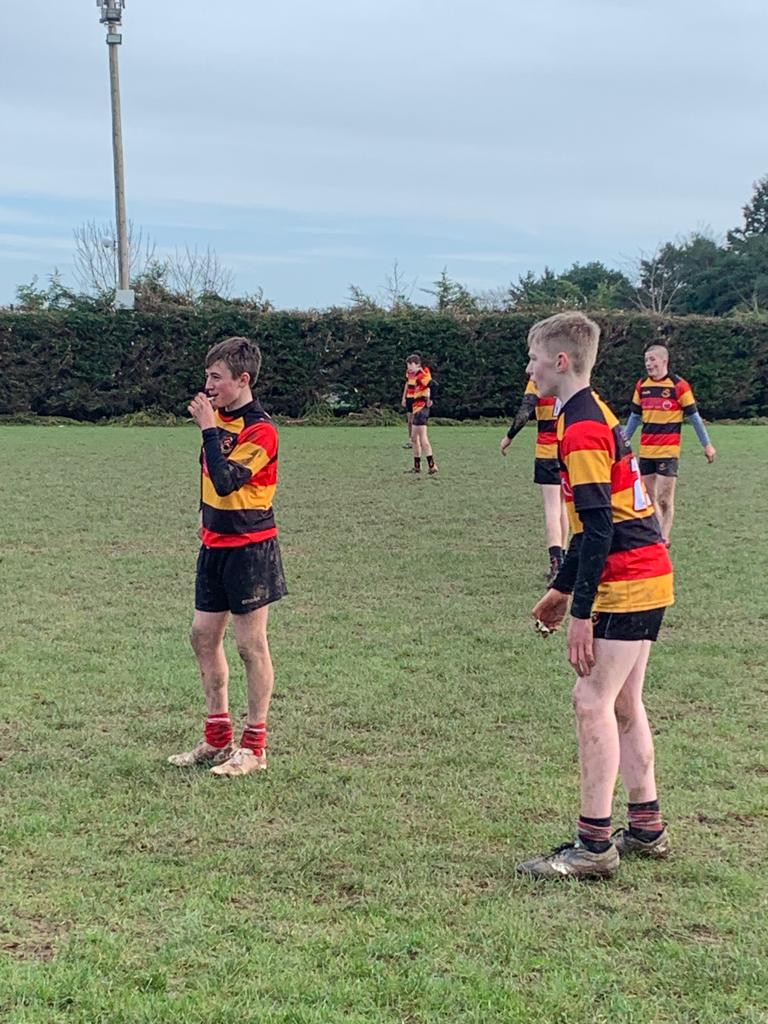 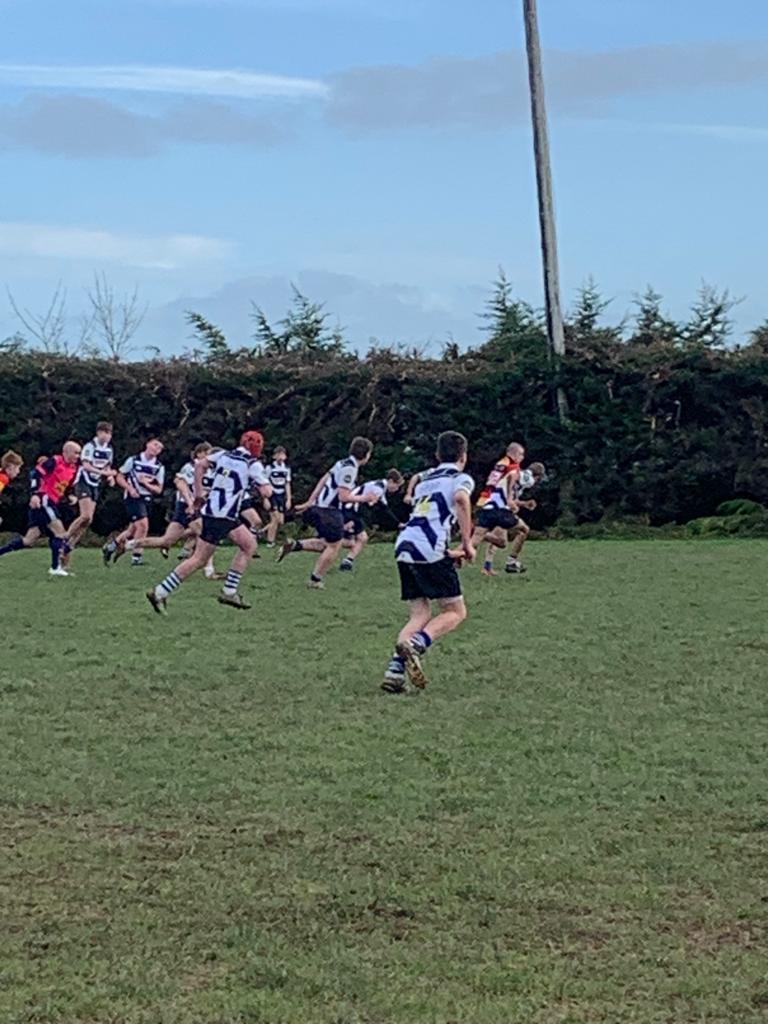