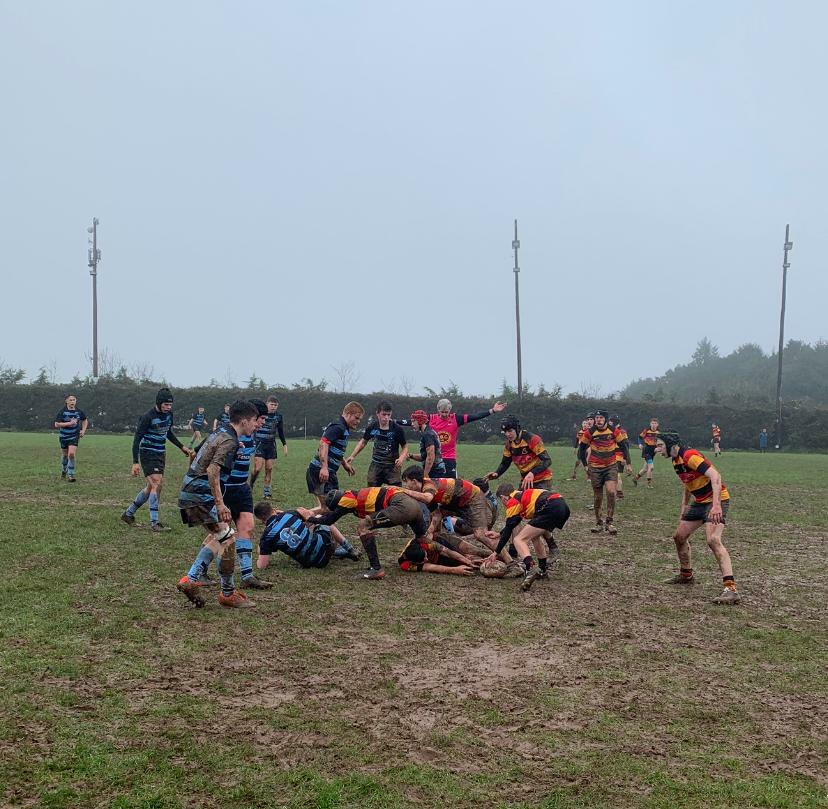 The U16’s were narrowly beaten 10-12 by Killorglin on Saturday. The first half was a right good tussle between both teams, we were well on top but Killorglin defended well, we had some great examples of tackling on display Oscar O Connor playing at 13 getting the measure of his opposite number. William Maxwell and Ryan Kavanagh putting in some decent tackles too. Max doing well for first time in 2nd row. Our ruck was well on top with Orin Hyde, Liam Hadlow, Darragh O Donnabhain and Mike White dominating the breakdown. We broke the deadlock 25 minutes in with a fine try when Justin dived over after a line break. Our back line defence marshalled by Sean give little change and closed down any attack outwide.

It took 7 minutes into additional time in the first half before Killorglin hit back with their first try, a frustrating way to end the half given a number of missed penalty calls by the ref in the build up that should have been in our favour.

We kept up the tempo in the second half but in the muddy conditions some unforced errors cost us, with a number of knock ons with the slippery ball costing us as we pushed forward. In those conditions a two hand carry is essential!. At times we made hard work moving up the field, we need to resist the temptation to run cross field and take hard direct lines, I’m sure the lads will learn from this game.

Our second score was another superb team try which it seemed everyone played a part in, after another turnover we worked through the phases and out wide for Cillian Duggan to dive over in the corner, brilliant team work throughout. We squandered another opportunity minutes later when pinged for not releasing the ball inches from the Killorglin try line. With minutes to go Killorglin got their second try, the conversion the difference between both sides. Its fine margins that win or lose a game, the boys boy gave it everything couldn’t be faulted for effort.

Man of the match, plenty of contenders out there, Liam and Darragh were involved in everything and were close contenders but today the award goes to Will Maxwell, big step up in workrate, tackled plenty and won a nice jackle turnover and unlucky not to score a try.

Our next match is away to Carrick on Suir Sunday 29th, kickoff 12.00 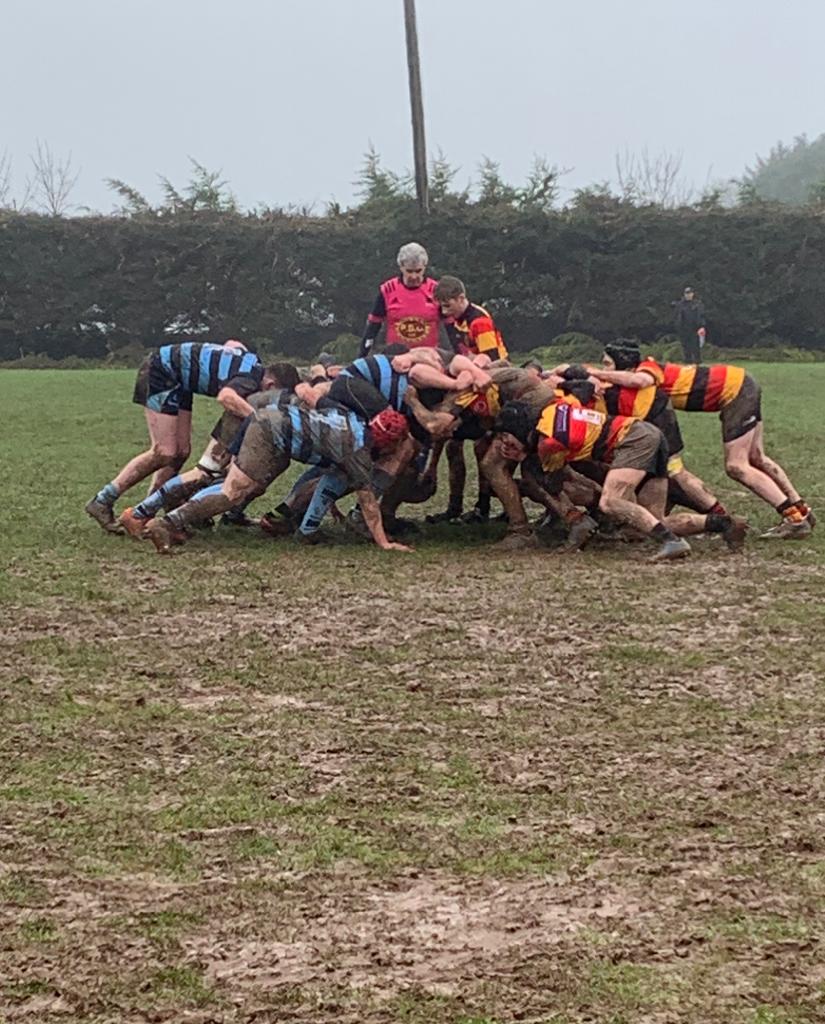